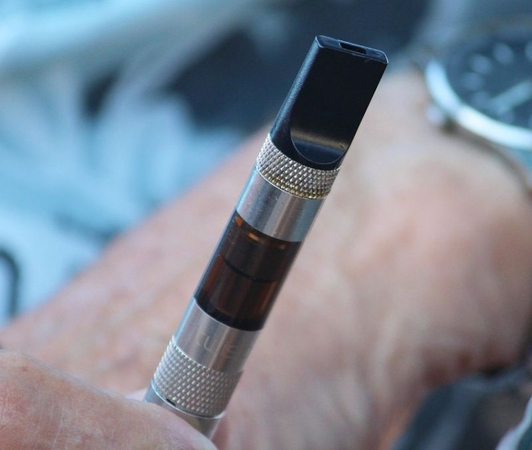 E-cigarettes have been blamed for breathing problems in a 48-year-old male patient admitted to a private hospital, Dr Asadang Ruaycharin, deputy director-general and a spokesman for the Department of Disease Control, said yesterday (December 7).

The man told doctors he had started to smoke e-cigarettes containing marijuana on November 3 and soon developed shortness of breath, fatigue, fever and chest pain. On November 15, he was admitted to a private hospital then transferred to another private hospital on November 18 after lab tests revealed no lung infection but symptoms consistent with pneumonia from electric cigarette use, according to the criteria set by the US Centres for Disease Control and Prevention. He was treated with intravenous steroid therapy and has now been sent home.