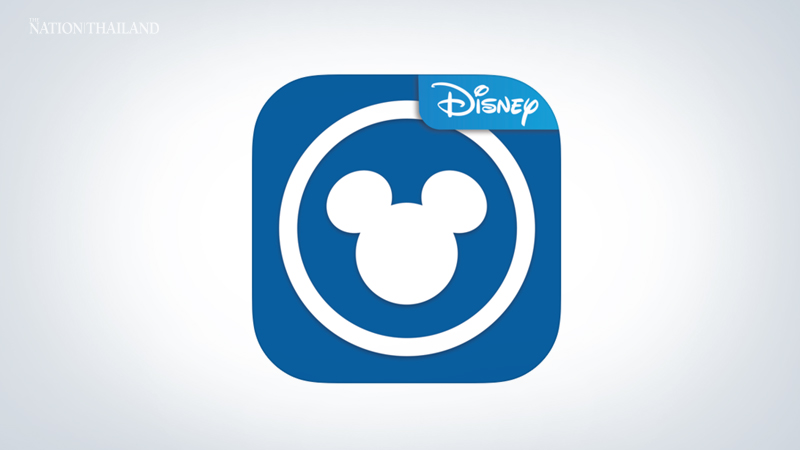 Disney is removing "Fox" from the name of its 20 Century Fox film division, continuing a process of subsuming the company it bought last year for $71 billion.

The unit has been renamed 20th Century Studios, while the iconic 20th Century Fox logo will no longer contain the word "Fox."

Meanwhile, Fox Searchlight, the prestige unit behind films such as 2020 Oscar best picture nominee "Jojo Rabbit" and past winners "Slumdog Millionaire" and "12 Years a Slave," is being re-branded as Searchlight Pictures.

The news was first reported by Variety.

The move further separates, at least in the public eye, Disney and Rupert Murdoch's new Fox Corporation, which counts the Fox Broadcasting Network and Fox News among its core assets.

The move was not unexpected. While Disney has in the past maintained much of the branding of acquired companies such as Marvel and Pixar, Fox has long been in a different category. The other companies' staffs remained largely intact, but Disney began letting go of hundreds of Fox film employees last year.

Disney at the time also unexpectedly fired Elizabeth Gabler, who had been running the Fox 2000 label; many had expected the division to continue under Disney.

20th Century Fox is one of Hollywood's most historic names and brands. The studio, itself formed by a merger in the 1930′s, released some of the biggest classics in movie history, including "The Sound of Music," "The French Connection" and "Avatar." The sight of its logo along with its memorable theme music provided the rare studio brand that carried weight with ordinary consumers.

With the decision, Disney has signaled its attention to dissociate itself from Fox as Fox News remains a polarizing force. Disney has sought to stay above the culture-wars fray and appeal to families across the ideological spectrum, not always successfully.

The disassociation from Fox also helps to disentangle Disney from Murdoch - at least publicly. Murdoch still holds as much as $10 billion in Disney shares.

Branding is only part of the issue for Disney and its Fox acquisition. The entertainment giant has struggled with movies it bought from 20th Century Fox, with "Dark Phoenix," "Stuber" and several others underperforming in the past year. Only "Ford v Ferrari" has been an exception. The Matt Damon-Christian Bale auto-racing movie has grossed more than $200 million worldwide and been nominated for a best picture Oscar.

Disney chief executive Bob Iger last summer blamed Fox movies for the company's poor quarterly results. At the time he also was seeking a "new direction" and an attempt to "turn around" the unit under Disney studio chiefs Alan Horn and Alan Bergman.

The box-office trend has continued into 2020, with the deep-sea horror movie "Underwater" opening to just $7 million last weekend.