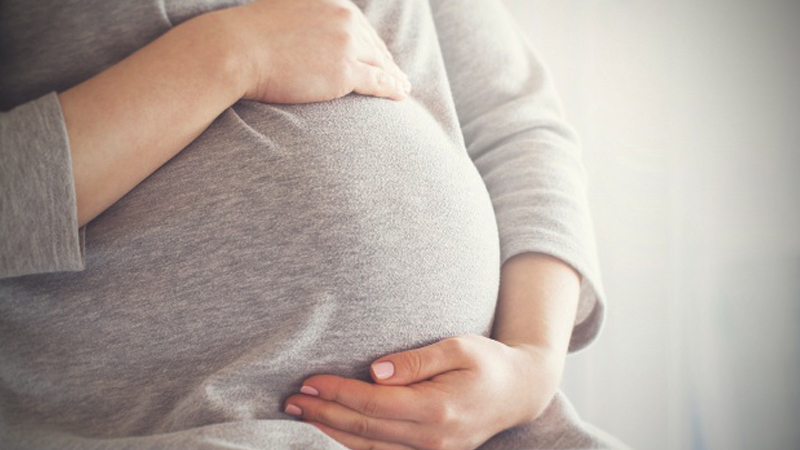 By Special To The Washington Post · Linda Searing · HEALTH

Women in the United States are having fewer babies than ever before, creating a fertility rate of 1.73 births per mother, according to data from the National Vital Statistics System that was analyzed by the Centers for Disease Control and Prevention.

The fertility rate peaked in 1957 at 3.77 births per woman, declined to 1.84 births in 1980, increased slightly to 2.08 by 1990 and started declining again in 2007, reaching the record low by the end of 2018. The 1.73 number is below what is considered the replacement rate - producing as many births each year as deaths. That requires a fertility rate of 2.1 births per woman, according to the CDC.

The agency's report did not address reasons the fertility rate has fallen. But other data in the report showed that women are having children later in life, with fewer births than in the past from the teen years to early 30s and more births than in the past from ages 35 to 44. The age at which women first become mothers also has increased. Today, U.S. women are, on average, 26.4 years old when they have their first child, according to a Pew Research Center study based on international data from the Organization for Economic Cooperation and Development.