Issey Miyake’s fifth collection of clothing utilising the graphic designs of Ikko Tanaka will be introduced in Thailand with an installation of his inspirations and motifs in Siam Discovery’s G Floor Event Space from February 11 to 25.

Begun in 2016 as an expression of Miyake’s respect for Tanaka’s work, the collaboration initially used existing original works, faithfully replicated on materials suitable for each.

This is clothing that, true to Miyake’s central aim, highlights the wearer’s inherent liveliness.

This season’s motifs come from the Botanical Garden Series released in 1990, with various imaginative plants. 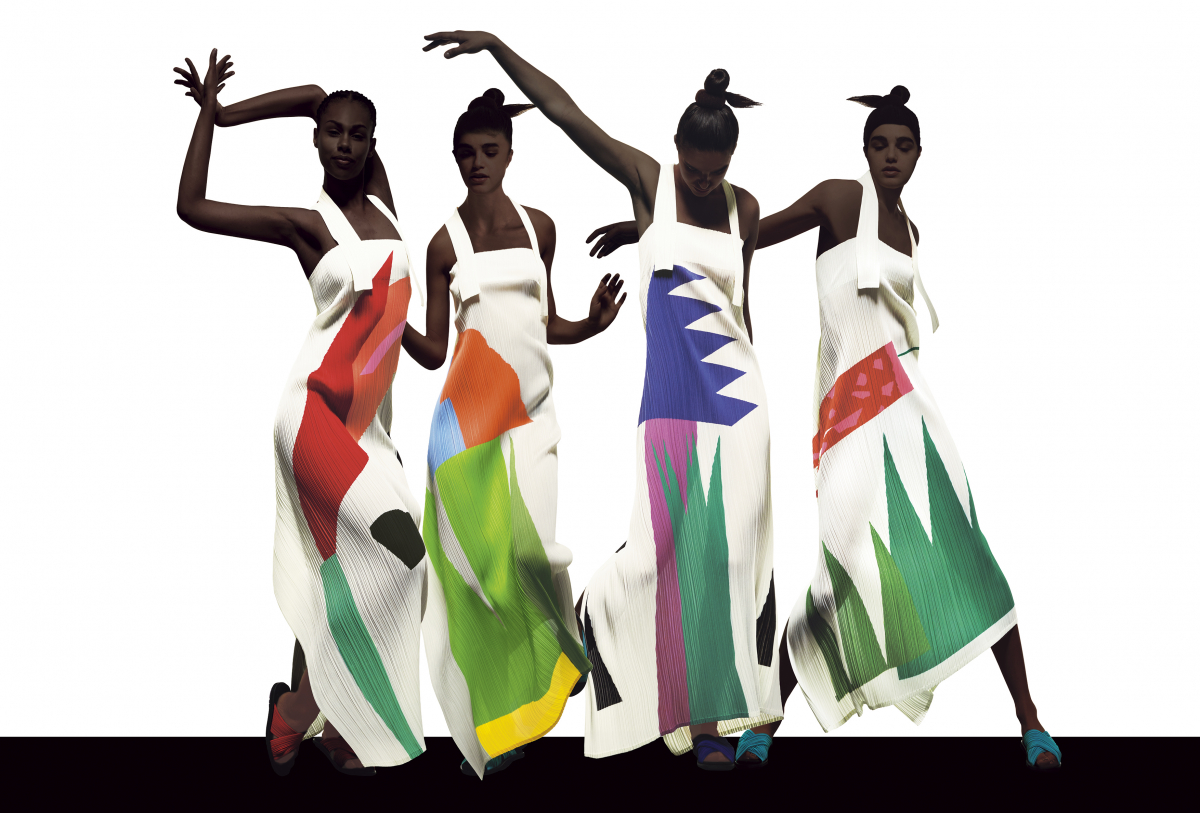 The designers at Issey Miyake have fashioned coats and dresses from pleated material and cotton to create shapes that make the wearer seem like they’re “wearing the wind”.

The fabric is used in abundance to convey the gentle, laid-back image of Tanaka’s plants, and the bold placement of the motifs results in a collection that creates a scene in which the wearers become flowers swaying in the wind.