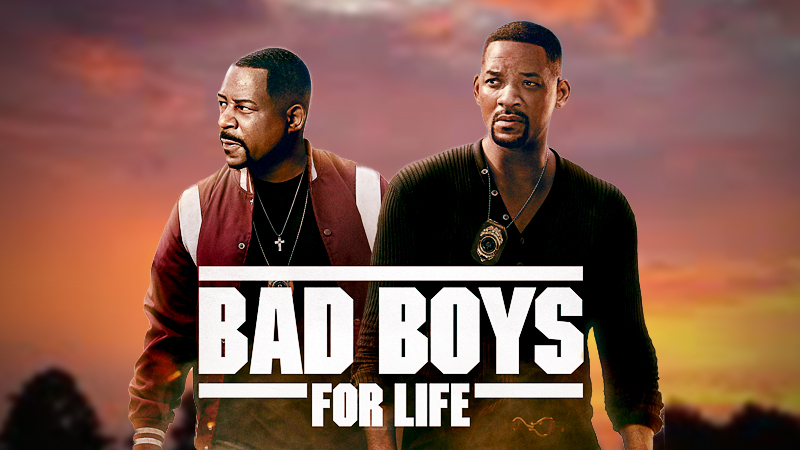 Sony Corp.'s "Bad Boys for Life" remained No. 1 at the box office during a sluggish stretch for Hollywood releases, holding on for a third straight weekend. Its biggest competition was the Super Bowl taking a bite out of movie ticket sales.

The film, starring Will Smith and Martin Lawrence, held off newcomers from Paramount and United Artists Releasing, taking in $17.7 million, researcher Comscore Inc. estimated Sunday. Analysts had expected about $18 million.

Studios shy away from releasing big movies during the Super Bowl weekend, but the continued strength of "Bad Boys" helped revenue post an improvement from last year. Box Office Pro had projected that the weekend's top 10 films would rise 23% to 28% from the same weekend of 2019, when the New England Patriots beat the Los Angeles Rams.

In "The Rhythm Section," Blake Lively plays a heroin-addicted prostitute who works with a special agent played by Jude Law to hunt down the terrorists who bombed her family's plane. It's directed by Reed Morano, who worked on Hulu's "The Handmaid's Tale," and produced by Barbara Broccoli and Michael Wilson, who oversee the James Bond franchise. Most critics gave poor reviews to the picture.

The fairy tale spinoff "Gretel & Hansel," got a better reception, though still mixed. At under 90 minutes, the movie "needs a bit more meat on its bones," writes the New York Times.