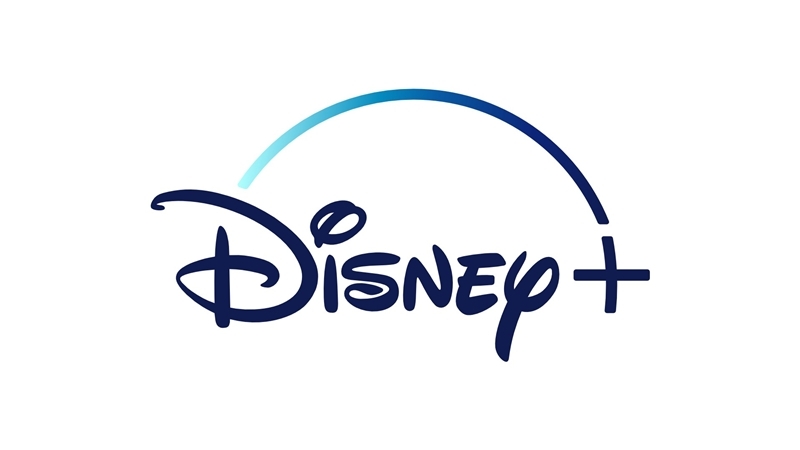 Disney said Tuesday that its new streaming service, Disney Plus, garnered 26.5 million subscribers in its first six weeks of existence, making a strong start for the closely watched digital effort. The number nearly triples what the company said it had just after launch.

In an investor call later Tuesday, Disney chief executive Robert Iger said that about 2 million more Disney Plus subscribers have been added since the holidays, with the total now standing at 28.7 million subscribers.

"It validates the concept of putting those brands together," Iger said to analysts. "The decision we made to go with quality over quantity is working," he said, highlighting the company's strategy to go with more franchise titles instead of Netflix's high-volume approach.

The figures suggest a significant period of growth; consumers pay $6.99 on a monthly basis, or about a dollar less per month for an annual subscription, to watch new shows such as "The Mandalorian" and a catalogue of Marvel, Pixar and other content.

An undisclosed number of people were included in Disney's figures for signing for up for a $12.99-per-month bundle that includes Disney Plus, Hulu and ESPN Plus.

Disney Plus began streaming Nov 12. Despite technical glitches, Disney said it garnered 10 million subscribers in a day. The company marketed the service heavily as it rolled out, particularly with ads on network television.

The 28.6 million figure shows the company's intense bid to convince American consumers to tune directly to Disney for their content - instead of intermediary providers and distributors - was initially successful.

Iger said that while shows such as "The Mandalorian" attracted subscribers, many of the other offerings were retaining them.

"Sixty-five percent of people who watched 'The Mandalorian' watched at least 10 other things on the service," he said.

Still, the question remains how many will stick with the service long-term as Disney seeks to avoid "churn" - the industry term for subscriber cancellations - or who give up the service after a free trial period.

Despite the growing number of rival services, Iger sounded a confident note about the future of Disney Plus.

There is a lot of competition, he said, but "there isn't any competition that is like ours," he said, noting the high volume of franchise titles on the service.

Still, he told investors that he is sticking with initial expectations that Disney Plus won't be profitable until 2024.

Disney also has a long road ahead to close the gap on Netflix, the premier streaming service with about 170 million subscribers worldwide. Disney is planning to launch in much of Western Europe in March in a bid to make up ground.

On the call, Disney chief financial officer Christine McCarthy cautioned investors that much of the growth will come from overseas in the next few months, with no significant domestic spike expected until new shows such as Marvel's "The Falcon and the Winter Soldier" launch in the second half of the year.

Separately, she said, the company has been hit hard by the ongoing closure of theme parks in Shanghai and Hong Kong in the wake of the coronavirus outbreak in Asia. The Hong Kong closure could cost the company $40 million alone, she said.

Disney's earnings for the quarter came in above analyst expectations, with revenue at $20.86 billion compared with forecasts of $20.79 billion, and earnings per share at $1.53 vs. projections of $1.44.

The revenue was driven in part by global theatrical releases in the quarter, including "Frozen 2" and "Star Wars: The Rise of Skywalker" around the holidays.

But Iger cautioned against high expectations for the coming year. The idea of an $11 billion global box office total, he said, is "not something we're likely to repeat right away."