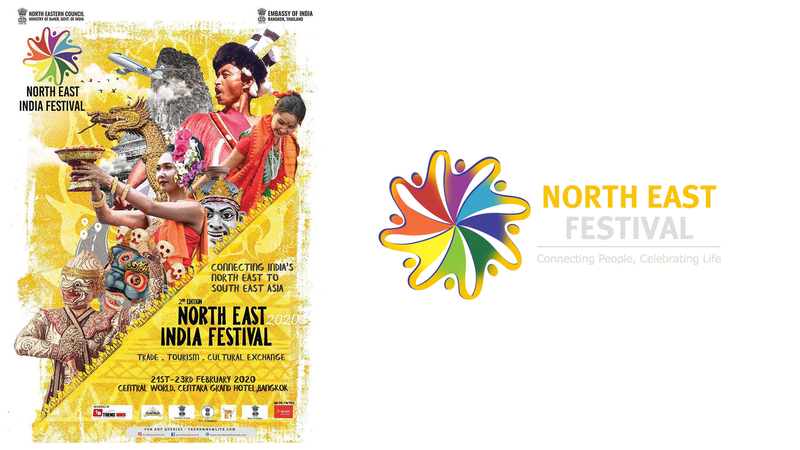 The Indian Embassy is hosting the Northeast India Festival at an open-air site at Bangkok’s Central World shopping mall on February 22-23.

India’s Northeast is the closest to Thailand geographically, culturally and even linguistically, with a language called Tai spoken in some parts of the region.

The eight states of the region are noted for their amazing wildlife, flora, mountains, Buddhist temples, folk forms, textiles, tea and cuisine.

All these will be on display at the festival, which Indian Ambassador Suchitra Durai describes as “a holistic presentation of the region”.

This second annual festival in Bangkok will be bigger than the last, with more participants and policymakers, more interactive zones and more people-to-people sessions.

These include morning meetings of academics, business executives and tourism operators at the Centara Grand Hotel and cultural events in the evenings.

The latter will include colourful folk dances like the Bhihu, Wangala and Naga dances, as well as performances by popular rock bands Papon and Thailand’s Slot Machine.

Alongside food stalls will be others exhibiting handicrafts, textiles and famous Assam tea, fashion shows by well-known designers from the Northeast and greetings from 50 university students enjoying an exchange visit.

India’s “Act East” policy makes the Northeast its gateway to Southeast Asia. Thailand is the first country outside India to host such a major regional event from India.