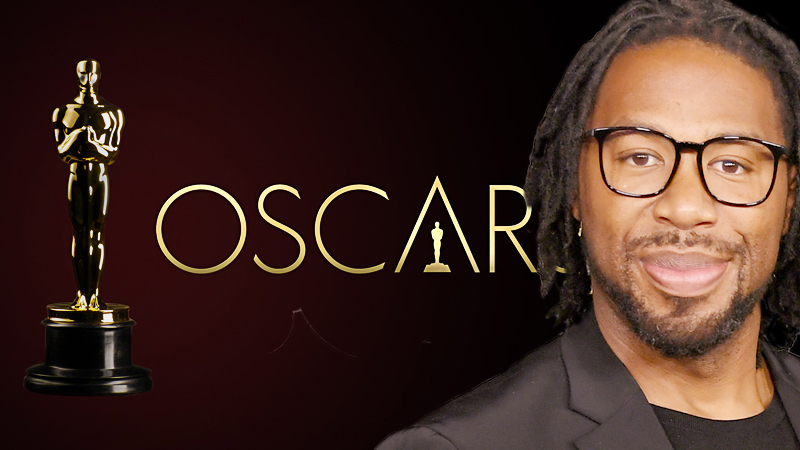 In his Oscar acceptance speech Sunday, Matthew Cherry, the director of the Academy Award-winning animated short film "Hair Love," called attention to efforts to ban discrimination by schools and employers against black hair styles amid growing momentum for the movement to normalize natural hair styles.

" 'Hair Love' was done because we wanted to see more representation in animation," Cherry said after accepting the award with Sony Pictures Animation executive Karen Rupert Toliver. "We wanted to normalize black hair. There's a very important issue that's out there, The CROWN Act, and if we can help to get this passed in all 50 states it will help stories like DeAndre Arnold's . . . stop to happen."

The story of the Texas high school senior who was required to cut his dreadlocks to walk out at graduation drew national attention. On Thursday, the Texas Legislative Black Caucus announced it is working on its version of the CROWN Act, which stands for Create a Respectful and Open World for Natural Hair, to. explicitly ban discrimination based on race-related hair textures and styles.

With Texas, some 25 states are considering or have passed similar legislation, according to a web site for the CROWN Coalition, a network of civil rights organizations, black advocacy groups and the beauty brand Dove.

New Jersey, New York and California have all passed laws based on those bills; Montgomery County, Maryland has also passed similar legislation. A federal bill was introduced by Sen. Cory Booker, D-N.J., and Rep. Cedric Richmond, D-La., in December.

"The film itself is not focused on hair discrimination, but in his remarks, he elevated the CROWN Act and the need to normalize black hair," Adjoa Botwe-Asamoah, a political consultant who has led advocacy efforts for the CROWN Act, said in an interview. She added that the recognition for the short film, which follows a black father's efforts to style the hair of his little girl, "is a huge win for the movement and all of us focused on this issue."

"Hair Love" started as a side project for Cherry, a former NFL player, who was working at the time as an executive at the production company Monkeypaw; he pulled in a number of celebrity funders and several long-time animators, and attracted Toliver, who also worked on the short film as a side project, Butler reported.