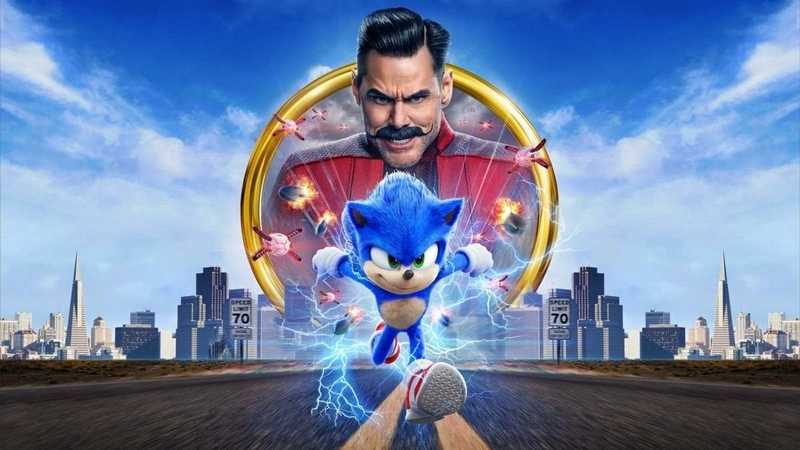 The film brought in $57 million, Comscore Inc. estimated Sunday. Analysts had expected $40 million to $48.5 million. Critics on Rotten Tomatoes gave it a 64% positive rating, an upbeat assessment for a video-game adaptation.

Paramount made adjustments to the design of the Sonic character after fans scoffed at his look in the initial trailer. That helped build positive buzz around the film. "What once had been a film generating mixed-to-poor sentiment across social media has done a complete one-eighty," Box Office Pro said.

Another new release, "Blumhouse's Fantasy Island," a Sony horror film based on the 1970s TV show about a magical island resort, took third place with $12.4 million.

Universal's "The Photograph" landed in fourth place with $12.3 million. It tells the story of a daughter learning about the life of her dead mother, a famous photographer.

"Birds of Prey," the DC Comics installment from Warner Bros. took in $33 million in its first weekend in wide release last weekend. This weekend, it fell to second place with $17.1 million.