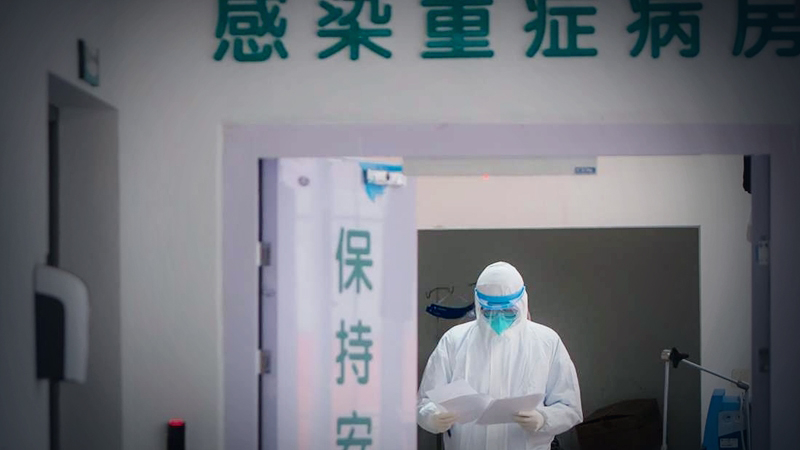 There will also be a meeting of China-Asean medical experts to be held in parallel with the foreign ministers’ meeting.

“Since the outbreak of the Covid-19 epidemic, the Chinese government, acting with a high sense of responsibility to its people and the international community, has put people’s lives, health and safety on top of its agenda and adopted the most comprehensive and rigorous prevention and control measures, which are gradually paying off,” China’s embassy in Bangkok said in a statement.

“As of February 14, new confirmed cases in China, excluding Hubei province, has declined for the 12th consecutive day, while over 8,000 patients have been cured and the mortality rate is controlled at 2.29 per cent nationwide and 0.55 per cent for areas excluding Hubei. The situation speaks volumes that the epidemic is curable and controllable and that China is confident and capable of defeating the epidemic,” the statement added.

At the 56th Munich Security Conference recently, Wang reminded the delegates that we live in a time when traditional and non-traditional security issues are entwined, and when local issues easily become global and vice versa, and that no country can prosper in isolation. Under the concept of a community of shared future for mankind, China and Asean countries have maintained close communication and carried out rounds of effective cooperation in responding to the Covid-19 epidemic, the embassy said.

“Many Asean countries, including Thailand, have offered us support and assistance through various ways, vividly demonstrating the valuable friendship of good neighbours. That the two sides have decided to hold a special foreign ministers’ meeting within such a short period of time demonstrates our will and determination to overcome difficulties with concerted efforts,” the statement added.

At the Vientiane meeting, Wang will talk about China’s strong measures on countering the epidemic and exchange in-depth views on collaboration with Asean counterparts to advance joint prevention and control, maintain normal economic and social exchange, and explore launching a permanent mechanism on public health cooperation, the embassy said. “By doing so, we will safeguard the health and safety of people in regional countries and contribute to global public health,” the statement added.