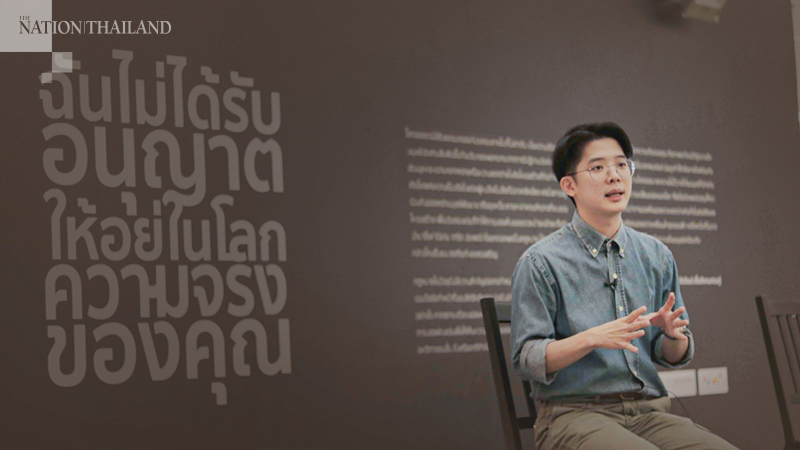 Filmmaker-video artist Jirawut Ueasungkomsate deploys virtual-reality and augmented-reality technology to examine the situation of urban refugees in Thailand, especially in Bangkok, in the exhibition “I am not allowed to live in your reality”, which continues until March 1 at the Bangkok Art and Culture Centre, daily except Monday from 10am to 9pm.

Jirawut says some 6,500 “refugees” live in Thailand’s urban areas, a tiny fraction of the urban population, but they endure sadness and pain, their tragic stories largely hidden from the general public.

They face a high risk of arrest because of their unsettled legal status and the attitude of some law enforcers, he says. Ours is a society in which ignorance can foster hatred of “otherness” and turn ambiguity into prejudice.

He feels it is essential to think about their predicament and discuss an empathetic response, especially amid global shifts for populations under threat. 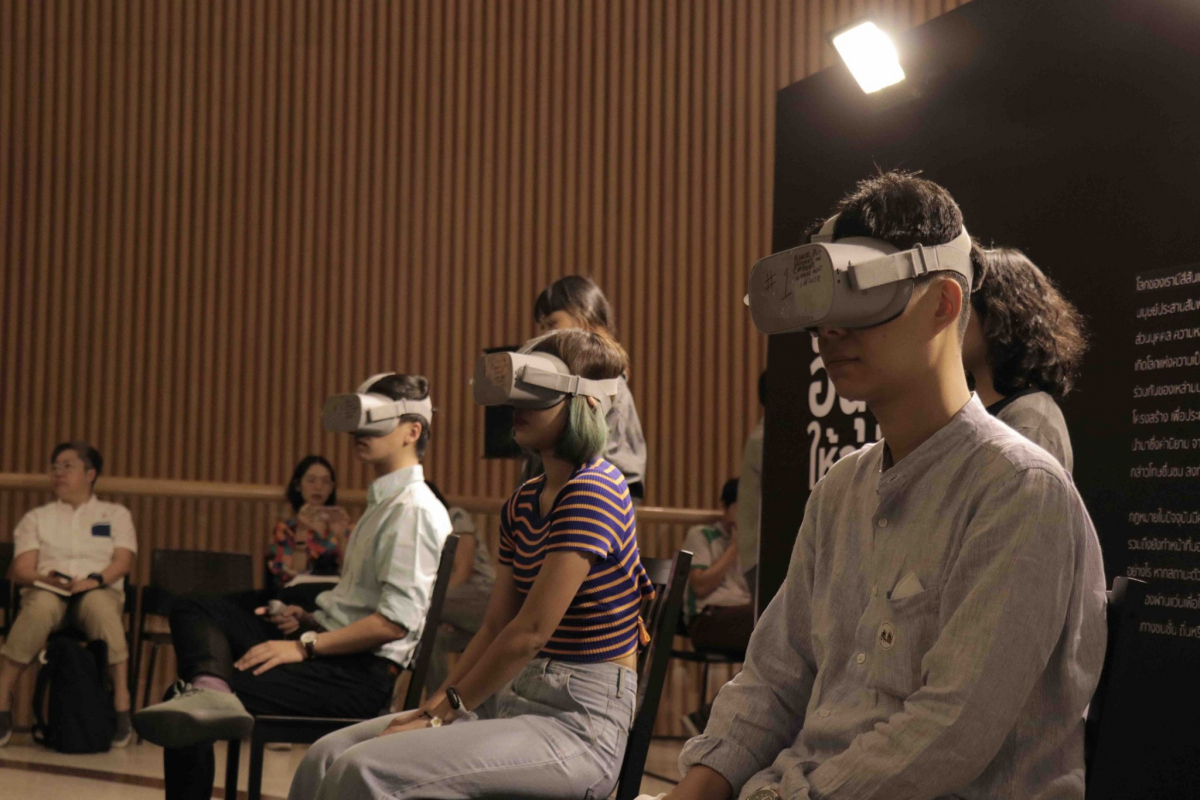 Jirawut seeks to explore the concepts of existence and non-existence, of the visible and the invisible. What does it take to acknowledge the existence of another human being – an interpretation of the law, a certain race attitude, the human connection?

Jirawut was born in Bangkok in 1986 and has a master’s degree in experimental film from England’s Kingston University. He obtained his BA in archaeology and anthropology at Silpakorn University as well as a BTEC HNC in fine arts from Kensington and Chelsea College.

His work has been exhibited in Britain, Japan and Thailand, including “This is not a Political Act”, seen at the WTF Bar and Gallery in Bangkok in 2016.

Jirawut is a lecturer in documentary and media production at 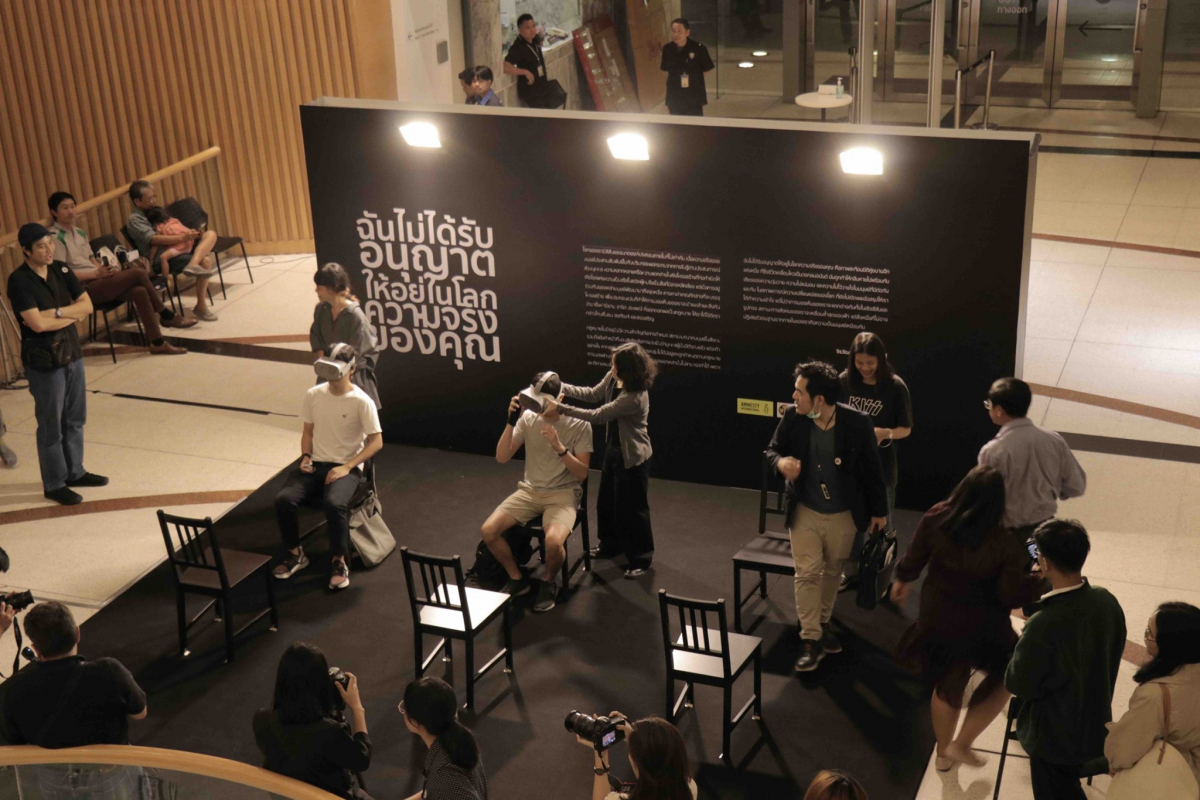