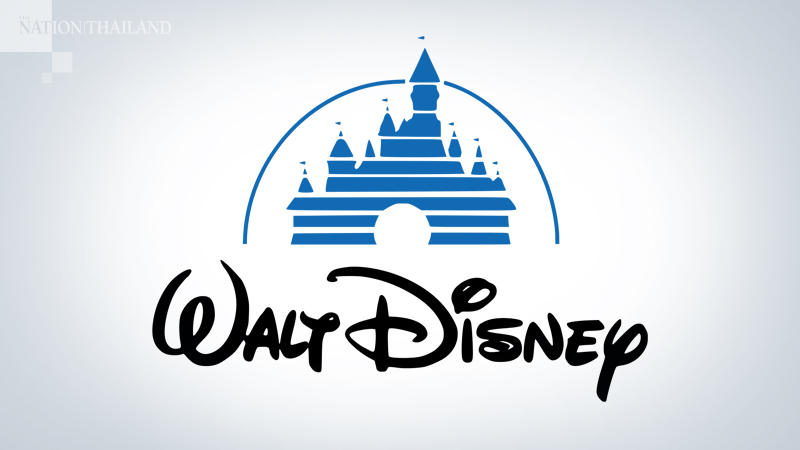 In a move that stunned the entertainment world, Walt Disney Co. chief executive Robert Iger announced Tuesday that he was stepping down from his position immediately and would be replaced by Bob Chapek, 60, the head of its theme park division. Iger would remain on as executive chairman focused on creative endeavors, he said.

Iger, 69, has long been planning retirement and had postponed a scheduled departure date several times. The most recent had been slated for the end of 2021, when his current contract expires.

But the news that he would leave his post immediately sent shock waves through the industry, which has seen Disney not only as one of the most successful entertainment conglomerates but its most deliberate. Even its more aggressive expansions, which of late have included the acquisition of 21st Century Fox and the launch of streaming service Disney Plus, unfurled over years before finally becoming official.

"Why now, and was the announcement accelerated for any reason?" analyst Ben Swinburne of Morgan Stanley asked Iger on an investor call, channeling the feeling of many who follow the entertainment giant.

Iger downplayed the suddenness of the news.

"With the asset base in place and with [streaming] strategy essentially deployed, I should be spending as much time as possible on the creative side of our business," he said, referring to the Fox acquisition and the Disney Plus launch. "It was not accelerated for any particular reason other than I felt the need was now."

Iger served in the post for 15 years, succeeding Michael Eisner, who held the job for some 20 years.

Chapek, a 27-year veteran of Disney, served as president of consumer products before running theme parks. He will take over as just the seventh chief executive in Disney's history.

Chapek, who is little-known to many figures in Hollywood, acknowledged his experience on the film and television side was modest. But he said he had "great exposure and a fairly broad overview of how the company operates" from working closely with Iger in recent years.

Iger said his goal was to fly around the world overseeing Disney's creative holdings - they include everything from ESPN to Hulu to film and television studios - in his new role. But how much Iger will be directly involved in those realms - or whether this was simply a graceful way to make the transition to Chapek - remained unclear.

Modern Disney has never separated the creative and business sides at the top executive level the way some content firms do. That will, at least formally, remain the case: Iger said he did not want to take a chief content officer title and risk undermining Chapek's influence in that regard.

Asked about the board's search for his successor, Iger said that "we were extremely fortunate to have someone in Bob who knows the company extremely well that we know so well." He said the board "obviously did its duty in conducting a thorough process."

Chapek takes the job after numerous failed efforts to find a successor for Iger. Thomas Staggs, who once ran the theme parks division and later became chief operating officer, was long thought the heir apparent. But he fell out of favor and left the company in 2016.

Investors were relatively nonchalant about the news, sending the stock price down just 2 percent in afterhours trading.

Keith Gangl, a portfolio manager at Gradient Investments, which holds Disney among its core assets, said in an email to The Post that while "we were surprised by the timing of the announcement," the news did "not dampen the outlook for the company.

"Disney is a strong producer of content and entertainment and with Chapek's experience with parks and products, his background should continue to drive the company forward," he said.

Still, the news marks an end of a historic era. Iger leaves the CEO post as one of the most successful executives in modern media.

Arriving at Disney in 1996 via its acquisition of Capital Cities/ABC, at which he had then served as president and chief operation officer, Iger was promoted to the same role at Disney in 2000 before taking over the top spot from Eisner in 2005. He soon set about remaking the company, spearheading an expensive acquisition spree that included Pixar, Marvel Studios and Lucasfilm.

Iger's Disney tenure was marked by a series of bold but in retrospect intuitive gambles that expanded its reach beyond just a company with a strong children's success to an all-ages juggernaut. Disney under Iger was both a propellant and beneficiary of the contemporary trend for youthful entertainment as adult product, a trend most evident with comicbook movies. Three of the five highest-grossing films of all time in the United States are Marvel pictures, all of which came out in 2018 or later.

The movie studio was Disney's crown jewel, particularly with its ability, under the direction of Iger and Marvel Studios' chief Kevin Feige, to match homegrown product to a chaotic international market. In 2019, Disney notched more than $11 billion in global box office revenue, a record. That number was anchored by "Avengers: Endgame," with $2.8 billion the highest grossing global movie of all time.

He also undertook the move of competing with Netflix by removing much of the company's content from the service to feed Disney Plus, which also includes a slew of original programming. The budget-friendly service is seen as an early success with nearly 30 million subscribers in the United States and an international expansion ahead of it. The success of Fox acquisition remains an open question, as the company has consolidated that firm's film studio and looked to take advantage of its robust TV operations, a Disney need.

Iger was rewarded well for his efforts. In the most recent fiscal year his compensation reached $47.5 million, among the highest for media executives. It was dwarfed by his total from the previous year, when he received $65.6 million. That number was swollen by a stock-incentive package the board gave him to postpone his retirement.