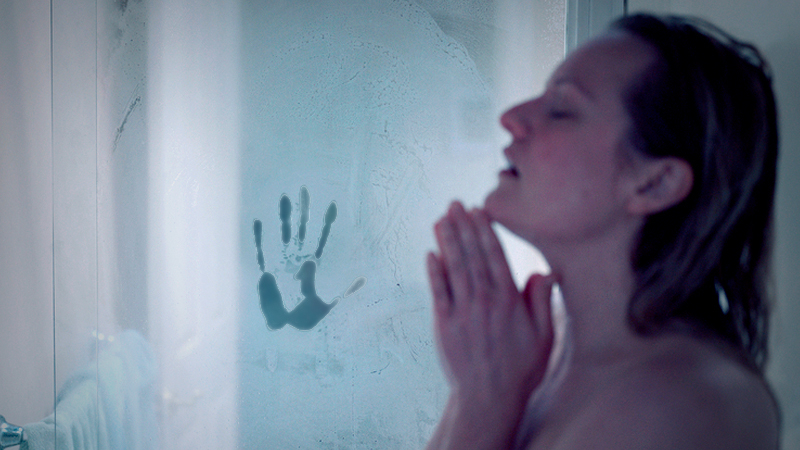 It's never fair to judge a movie based on what you want it to be. But when that movie sets an explicit goal and then fails to meet it - heck, doesn't even try to meet it - it's open season.

"The Invisible Man," part of Universal's attempt to reboot the studio's classic monster flicks - a multi-movie series that kicked off with the 2017 flop "The Mummy," starring Tom Cruise - is such a film.

At first, Elisabeth Moss brings a nice, "Handmaid"-ish energy to the role of Cecilia, a woman who leaves her abusive husband, Adrian, a Tony Stark-like tech entrepreneur with a specialization in optics, and who comes to believe that his subsequent suicide is a fake. While wearing an invisibility suit, he is now stalking her.

Or so she says.

But Cecilia also explains how Adrian (Oliver Jackson Cohen, of "The Haunting of Hill House") was a master of psychological manipulation, controlling not just what she wore, ate, said and did, but what she thought. Adrian's true genius, his brother tells Cecilia, was how he "got in people's heads." Early in the film, by writer-director Leigh Whannell ("Upgrade"), there's a deliberate ambiguity as to whether Cecilia is right, or whether she's imagining things, as it appears to her friend (Aldis Hodge), a police officer who has taken her in, and his teenage daughter (Storm Reid).

In short, there's an intriguing mystery. Is Cecilia so traumatized by her past that she's seeing - or fantasizing - things that aren't there? Or is Adrian, or someone else, trying to gaslight her into doing something rash? Adrian has left her $5 million in his will, which stipulates that Cecilia forfeit the money if she's ruled mentally incompetent. Whannell introduces a delicious dynamic in the first act, in which Cecilia seems to sense, to almost smell the presence of Adrian, although she - and we - don't see a thing.

It's enough to make Cecilia think she's losing her mind. 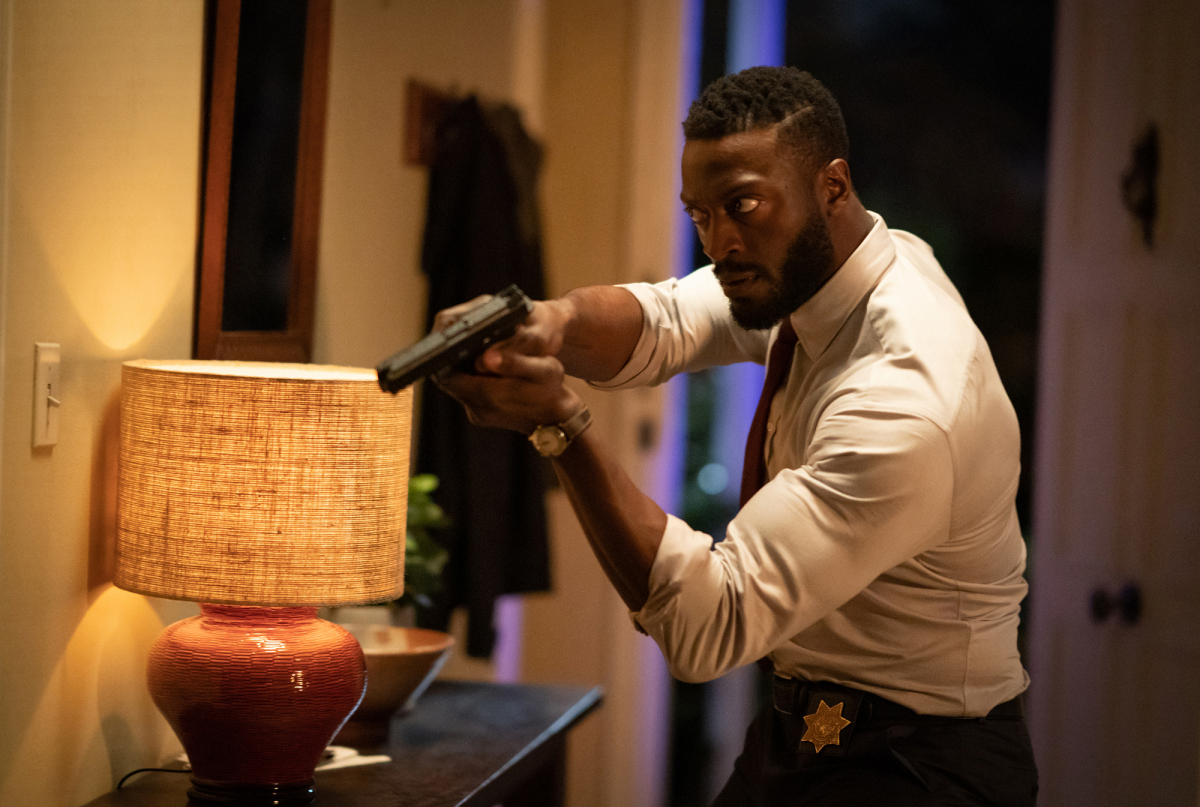 But all this tingling psychological horror evaporates as quickly as the phantom breath we see next to Cecilia as she stands outside - supposedly alone - one chilly night. What replaces it is a far more plodding and pedestrian kind of movie, the parameters of which can be revealed because they're all laid out in the trailer: Yes, there's someone in an invisibility suit tormenting her.

"There you are!" Cecilia says.

The only question is who "you" is. Harry Potter? Casper the Psychopathic Ghost? Or could it be that other character over there? The one who isn't even trying to deflect our suspicions?

From this point on, "The Invisible Man" becomes a showcase for a series of not especially cool or expensive-looking special effects: a floating knife here; a gun going off in midair over there; people being thrown around, like rag dolls, by an unseen force. For a long time, no one believes Cecilia, even after it's plain to us that she isn't crazy.

So what does that leave us with? A supervillain movie. Not that that's a bad thing by definition. But "The Invisible Man" has a hole at its center: something that was there for a brief, tantalizing second, and that is gone.

It isn't Adrian, or whoever will be revealed in the film's "Scooby-Doo"-like unmasking. It's just a giant missed opportunity to be something more.