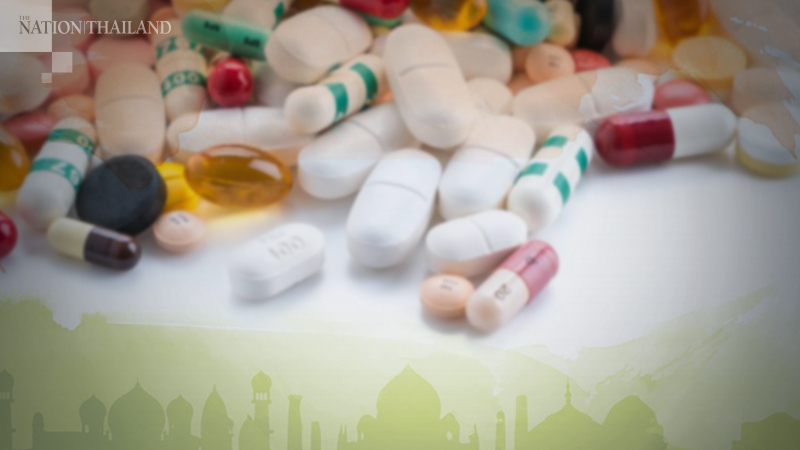 U.S. health regulators are watching for potential drug shortages after India restricted the export of some raw pharmaceutical ingredients, a move that has potential to disrupt the global supply chain of drugs manufactured around the world.

Earlier Tuesday, India said it would limit export of some common medicines as concerns grow over shortages of chemical ingredients. Many manufacturers in China are shut due to the novel coronavirus outbreak.

The drugs include over-the-counter painkiller and fever reducer paracetamol and finished pills that include it. Similar export restrictions have been placed on the common antibiotic metronidazole, various versions of vitamin B and eight other medicinal chemicals, according to a notice from the Indian government Tuesday.

"India has restricted the export of 26 active pharmaceutical ingredients for export, which represents about 10% of their export capacity," U.S. Food and Drug Administration Commissioner Stephen Hahn told Congress at a hearing Tuesday in Washington.

"We're working very closely to look at that list to determine how that will affect the medical supply chain," Hahn said. So far, there's only been one drug that's gone into short supply because of coronavirus-related supply-chain issues, Hahn said. He declined to identify the drug, and said alternatives are available.

Though India is the source of about 20% of the world's generic-drug supply, the country is dependent on China for about 66% of the chemical components needed to make them. A recent analysis by the Indian government found that as many as 450 drug ingredients could be affected by China's efforts to contain the coronavirus, which include a complete lockdown of Hubei province, a center of the country's drug industry.

"I think there will be in the short term or midterm some shortages," said Jagdish Dore, who runs pharmaceutical-industry consultancy Sidvim LifeSciences in Mumbai. "The whole supply chain will be disrupted, partly from China and partly from India."

Drugmakers often hold between two and three months stock of key ingredients but with factories in Hubei shut for a sixth week those supplies may be starting to dwindle. Even though the coronavirus outbreak seems to be slowing in China, its continued spread around the world is hampering economic output and trade.

"If there is a potential shortage building up of critical medicines, then there has to be affirmative action taken to ensure that supplies are available to Indian citizens," said Ranjit Shahani, a former head of Novartis's Indian unit. "If there's total lockdown in some of the states or area where these things are made then it's going to impact the world."