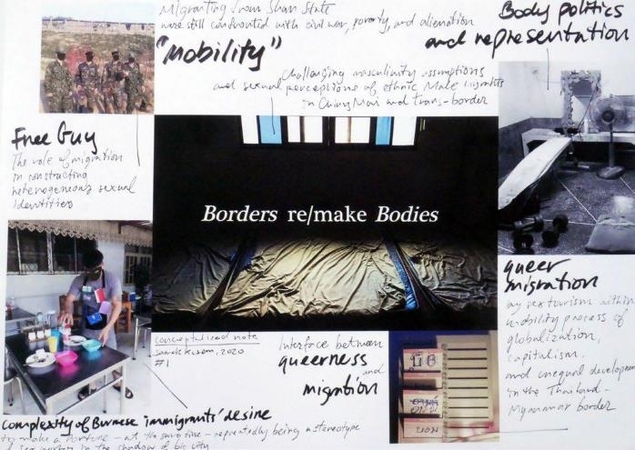 "The intention of the exhibition is to examine what history teaches us concerning migration and displacement within the specificity of present-day Southeast Asia, where borders are crossed and ‘newcomers’ are forged every day in hope of a better life or to secure social identity," Pazzini-Paracciani said. "In this context, this exhibition is but a humble contribution to the ongoing discourse on marginalisation in the region, to convey, through contemporary art, the voices and concerns of those displaced individuals as they carry their invisible lives across the physical border which separates them from the land they call home."

Pao Houa Her left Laos with her family when she was a small child. After a short period at a refugee camp in Thailand, she relocated with her family to Minnesota, USA, where she grew up and where a large Hmong community resided as a consequence of the Vietnam War. 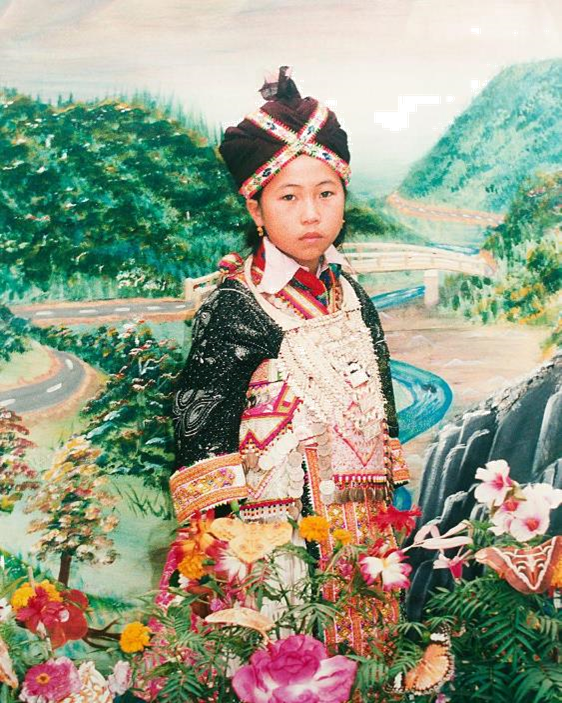 In her intimate photography series "My Grandmother’s Favourite Grandchild", Pao tells the story of love and attachment experienced by herself and her cousins within their matriarchal family. For this series, Pao was inspired by a photograph of her cousin Pao Sao, which her grandmother carried with her at all times. Portrayed in the typical fashion of Hmong calendars, Pao Sao’s image represented the standard of love her grandmother felt for the only grandchild who did not make it to America — a poignant reminder of the longing and belonging to the motherland that they had long left behind. 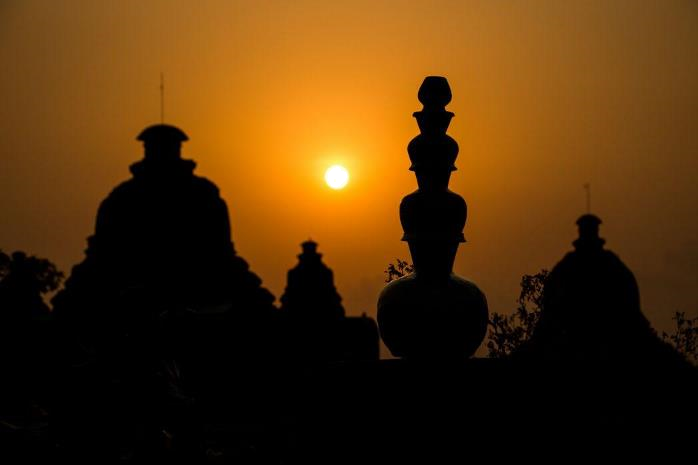 The work "Pot Pagoda" by Khin Thethtar Latt takes its inspiration from the village Mrauk Oo, one of the villages in Rakhine state, where the ongoing conflict between the Burmese army and the Rakhine ethnic minority has forced the population to precarious living conditions. During the dry season, the Rakhine community has no choice but to collect water using old pots from the few operating wells a distance away from their villages. In the installation "Pot Pagoda", the artist gathers several old pots once used to collect water, into a pagoda shape. Once assembled, these ordinary vessels become a site of worship — a shrine — where an alternative life from daily hardship and discrimination may be invoked. 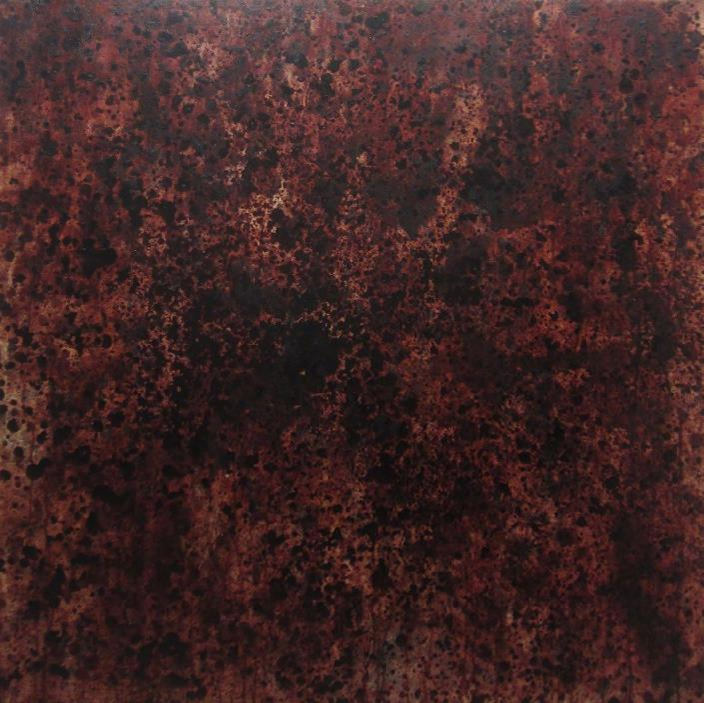 The "Slaughterhouse" series of paintings by Nguyễn Văn Đủ also portrays and alludes to crucial moments of routine violence, specifically to the daily butchering of cattle. Chancing upon a slaughterhouse in Ho Chi Minh City, Đủ was engrossed by the mechanical violence enacted by common individuals against vulnerable beings. Through a seemingly performative ritual of sacrifice, the cattle are killed by the butcher’s skilful gestures in unceasing repetition. The cyclical nature of this action embeds the blood that smears the slaughterhouse into current history. Echoing the Paleolithic cave paintings or 17th-century England, during which oxen blood was used to make red and burgundy pigments, the artist employs a mixture of oxen blood and paint on his canvases as a homage and gesture of embracing the most vulnerable.

Complementing the exhibition through the intersection between art and anthropology is the installation, "Borders re/make Bodies: Chiang Mai Ethnography" (2017–ongoing), by Thai Samak Kosem. Extending from his current doctoral research, Samak’s ethnographic materials focus on assumptions about masculinity and gender perceptions of male migrants and transborder individuals through the critical framework of body politics. Spanning from video to field notes, photography and text, "Borders re/make Bodies" considers the interface between queerness and migration specifically to the northern city of Chiang Mai, located a few hundred kilometres from the border with Myanmar. As part of his ongoing anthropological research, Samak has interviewed and interacted with migrant communities of diverse Burmese ethnic minorities, predominantly Shan, to understand their place in mainstream society both as illegal migrants and as sex workers.