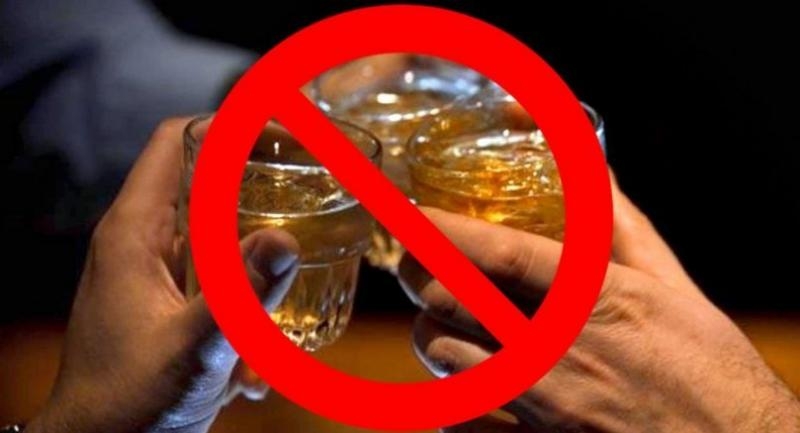 The director of The Princess Mother National Institute on Drug Abuse Treatment has warned that consuming alcohol, pure alcohol, or ethyl alcohol to cure Covid-19 is a wrong belief held by some people and it could even cause death.

Dr Sarayut Boonchaipanichwattana issued the warning after reports of some people trying all kinds of cures believed to kill the virus, including drinking alcohol.

Ethyl alcohol, or ethanol, is 95 per cent pure alcohol, produced from sugar and starchy plants, as well as alcohol that is mixed in beverages, he said. Although it is a type of alcohol that can be consumed, however a higher concentration of this alcohol can cause poisoning and in some cases even death, he warned. Therefore, it is more suitable for cleaning, wiping and disinfecting. Ethanol used for rubbing alcohol or in handwashing gels that contain ethanol and isopropanol cannot be consumed because of various chemicals added during the production process that are harmful to the body -- most are colours mixed for easy recognition, he said.

There is also alcohol obtained from a petrochemical distillation process, called methyl alcohol or methanol. It is a colourless liquid that is easy to ignite. The skin will feel cold when exposed to methanol, which is commonly used as a solvent in the furniture industry. Methanol is quickly absorbed in the body and it damages body tissue. If consumed, it may lead to blurred and poor vision. Exposure to high levels of methanol will damage the optic nerve leading to permanent blindness, and also affect the respiratory system, cause nephritis, hepatic infarction, or blood poisoning leading to death, he said.

Dr Manus Potaporn, deputy director-general of the Department of Medical Services, added that drinking alcohol in the hope of killing Covid-19 may place the drinkers at greater risk of being infected with Covid-19, especially those who drink regularly. He explained that when alcohol enters the body, It will be absorbed and transmitted to all systems of the body, destroying the immune system and hampering the ability of white blood cells to work fully, resulting in more vulnerability to various infections.

Gathering for drinking and socialising increases the risk of getting infected by touching or sharing items, such as drinking alcohol from the same glass or the same tube. Drinking large amounts of alcohol cannot kill the Covid-19 virus, on the contrary it may cause acute alcohol poisoning, which could be fatal, he said.

The first shot of alcohol will cause the alcohol level in the blood to be around 50 milligrams per cent. When the level rises to above 200mg per cent, the drinker will get confused. Drinking more than 300mg per cent will cause drowsiness, confusion and, dizziness. Levels more than 400mg may cause asphyxia and can depress the brain part related to breathing, affecting consciousness and even causing death, he added.