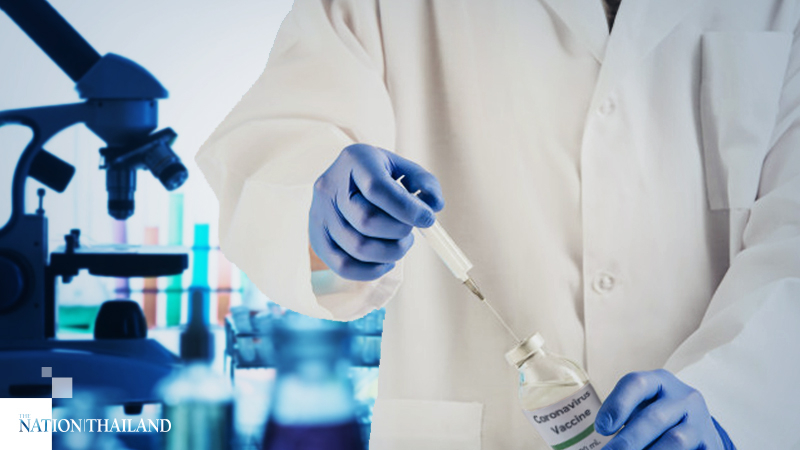 A majority of a small group of patients showed improvements after being treated with an experimental coronavirus treatment made by Gilead Sciences, bolstering hopes for finding a treatment for the disease, according to a study published Friday in the New England Journal of Medicine.

The group of patients received the anti-viral drug remdesivir as part of a "compassionate use'' trial, not a double-blind placebo-controlled trial that would offer more definitive evidence. The cohort was small, only 53 patients in the United States and around the world. Those limiting factors prevent scientists from declaring that the drug works.

Still, the improvements offered positive news about a drug seen by global health authorities as offering the best shot at becoming a treatment for the disease.

Thirty six patients out of 53 - or two-thirds - showed improvement in oxygen support, trial authors said. Seventeen of 30 patients who were on ventilators were able to be taken off the life-support machines.

"We cannot draw definitive conclusions from these data, but the observations from this group of hospitalized patients who received remdesivir are hopeful," said Jonathan Grein, director of Hospital Epidemiology, Cedars-Sinai Medical Center, Los Angeles, and lead author of the journal article. "We look forward to the results of controlled clinical trials to potentially validate these findings."

While 68% of the patients showed improvement in the level of oxygen support they needed, 13% died, the NEJM study said. That 13% compares favorably to mortality rates of 17% to 78% in China among severely ill patients, the authors wrote.

Gilead's stock has been bolstered for weeks by expectations over remdesivir.

Remdesivir was discovered by Gilead in the hunt for antiviral drugs about a decade ago, and the National Institutes of Health has partnered with the company to explore its benefits. It was shown to work against an array of viruses in laboratory tests.

It showed effectiveness in primates infected with Ebola but failed in a trial in the Democratic Republican of Congo in humans with the deadly disease. It has shown effectiveness as a preventive therapy in primates for MERS, which is a coronavirus cousin of the Covid-19 virus.

There are no treatments approved by the Food and Drug Administration to treat coronavirus, but the FDA has granted an emergency use authorization for the use of hydroxychloroquine and chloroquine, two decades-old anti-malarial drugs. There is scant evidence that the therapy works, but President Donald Trump repeatedly has boosted the promise of the drugs.

Even while multiple full clinical trials of remdesivir continue, Gilead has been swamped with requests for "compassionate use'' of the drug. Under compassionate use rules, physicians can obtain experimental drugs for their seriously ill patients when there is nothing else to try.

Gilead said last week that it had enough of the experimental drug on hand to treat up to 140,000 people under compassionate use programs.