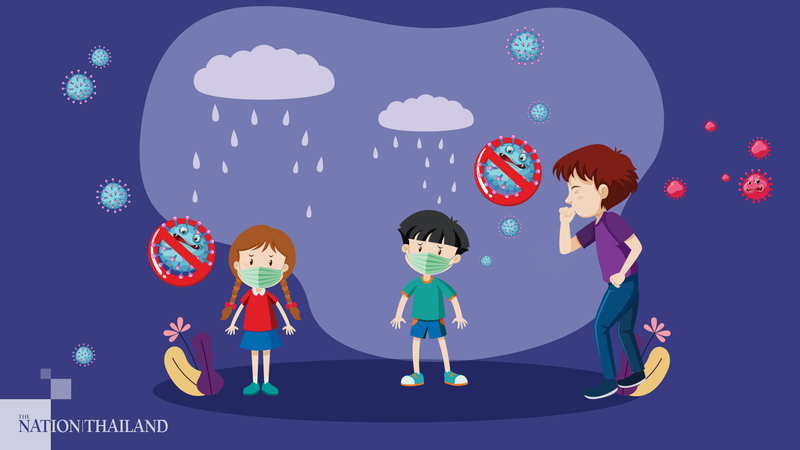 The Covid-19 pandemic is having a greater effect on children than expected. The latest online survey conducted by the Unicef (United Nations Children’s Fund) revealed that more than eight out of 10 children and teenagers are worried about their families suffering financial problems because their parents are unable to go to work due to the closure of several businesses.

The survey also learned that more than seven out of 10 youngsters are suffering stress, anxiety and boredom from having to stay at home. It also found that more than half of them are worried about their education, exams and opportunities for further study due to extended school closure, while 7 per cent are worried about domestic violence stemming from quarrels between their parents.

The survey also found that 4 per cent of young people having to stay indoors are anxious about gender pressure because they are unable to reveal their LGBTQI (lesbian, gay, bisexual, trans, questioning and intersex) tendencies to their family. Some are also worried they may not have access to hormone supplements during this period.

“The survey clearly shows that this crisis is having a huge impact on many children and young people. They are stressed, afraid and anxious, much like adults. The family is now an important force to help children deal with these conditions. They need more love and attention during this time,” said Thomas Davin, a representative of Unicef Thailand.

Wassana Im-Em, UNFPA (UN Population Fund)’s assistant representative in Thailand, added that 36 per cent of respondents admitted that they should use this time at home to provide mental and physical support to elderly members of their family.

The survey also reflected the need for young people to study online to enhance their knowledge and skills while their schools are closed. It found that the one subject most children want to concentrate on is the English language, followed by supplementary knowledge in the subjects they are currently studying. Meanwhile, one out of four children said they want to learn more about managing stress and depression.