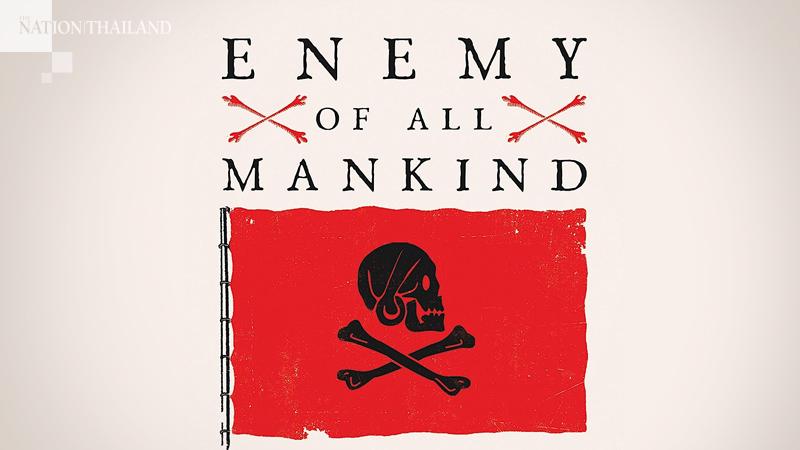 Enemy of all Mankind Photo by: Riverhead - handout

By Special To The Washington Post · James Hill · ENTERTAINMENT, BOOKWORLD

Enemy of All Mankind By Steven Johnson Riverhead. 286 pp. $28 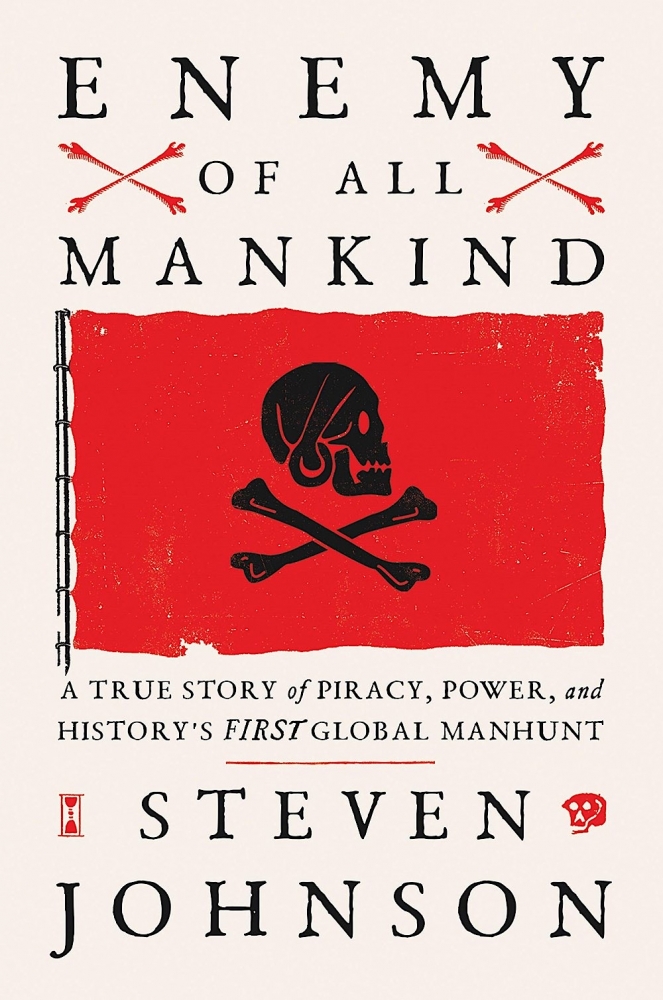 Henry Every's birth and death attracted little notice. He was born perhaps as Henry Avery on the southwest coast of England. He may have been press-ganged into the Royal Navy. And his death went unrecorded.

But his was hardly a small life. As Steven Johnson notes in his page-turner of a book, "Enemy of All Mankind," Every was at one time the most hunted man on Earth. He and his band of pirates brought terror to the Indian Ocean, upsetting Britain's dance with the Mughal Empire, most notably one Abu Muzaffar Muhiuddin Muhammad Aurangzeb Alamgir, or Aurangzeb for short, also known as the Universe Conqueror.

"As improbable as it might have seemed at the time," Johnson notes, "a series of events would eventually draw mighty Aurangzeb and Henry Every into violent conflict with each other."

Those events began in a port in Spain, when Every engineered a mutiny that saw a fast ship, the Charles II, overtaken and sailed out to sea as the Fancy under Every's command. Every pointed the Fancy in the direction of Africa and then stopped at the Cape Verde islands, where he raided three British ships for their provisions and added nine more men to his motley crew.

On his way to becoming a most notorious pirate captain, deemed an enemy of all mankind (the term comes from Latin, "hostis human generis," or "enemies of all mankind"), Every rounded the Cape of Good Hope for Madagascar. "Famously friendly to pirates," Johnson writes, "the island served as a launching pad for voyages into the Indian Ocean, where buccaneers could prey on treasure ships making pilgrimages to Mecca." Every carried on, his sights set on the treasures of a five-century-old Mughal dynasty.

Every got gobs of plunder, but he also wrought unimaginable chaos. The Fancy, with Every now in command of ships that had joined with him, caught up with the Ganj-i-Sawai, nicknamed the Gunsway, which was returning from the hajj with more than 1,000 passengers on board. "Of course," the author notes, "transporting all that wealth to a city thousands of miles away in a foreign nation made the ship supremely vulnerable."

The fate of the Gunsway is clouded by legend.Is it true that Every ended up with an Indian princess, perhaps the granddaughter of Aurangzeb? Possibly.

But what happened aboard the Gunsway is not in dispute. As Johnson recounts, Every's cohorts engaged in mass sexual assault. "Every's men were rapists of the worst order," the author notes.

A teenage sailor later testified in a court back in England that Every himself never went aboard the Gunsway. But, if true, he still was not without blame. "Against extraordinary odds, Henry Every had made his fortune," Johnson writes. "But he must have realized, listening to the screams echoing across the water from the Gunsway, that his men's actions had now made him something else: the world's most wanted man." But, as Johnson reports, Every simply "snuck back into the shadows."

He might have stayed there, except that an amazing amount of literature exists concerning his exploits and the few years he spent on the lam. And we can thank Johnson for combing the archives, describing in vivid detail the life of pirates that we thought we knew - most likely through motion pictures - when in truth we didn't.

Johnson writes, "Hollywood representations of pirates and privateers tend to focus on the battle scenes, with cannonballs firing and elaborate sword fights on deck, but the reality of life at sea during this period was that you were more likely to die from the 'bloody flux' - as dysentery was called back then - than you were to be struck down in armed conflict."

Surprisingly, pirates at the time did have a method for sharing the loot and a form of self-government that almost seems constitutional. But they existed in appallingly cramped quarters, were always on the run from the law and were fewer in number than we have been led to believe. Yet what an illusion they created, both now and then. Blame it on the media. "All these attractions . . . were to a certain extent amplified by one of the new inventions of the seventeenth century: the popular press," as Johnson writes.

"Enemy of all Mankind" covers lots of territory, including the beginnings of the British Empire, and it's a good read, made all the better by Johnson's clever storytelling and an unforgettable pirate named Henry Every.