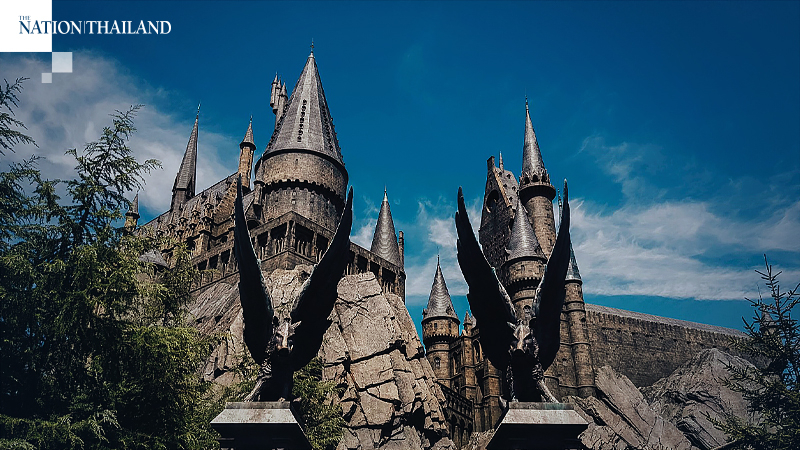 A redevelopment project in Tokyo on land where a soon-to-be closed amusement park is located will include a studio-tour style Harry Potter theme park and a park to serve as evacuation site in disasters, according to an outline seen by The Yomiuri Shimbun.

The Tokyo metropolitan government and Nerima Ward are expected to exchange a memorandum as early as Friday to start the project, along with firms including major U.S. film company Warner Bros. Entertainment Inc., which will operate the facility, sources said.

The theme park is expected to open in spring 2023 and will be constructed on part of the land that is currently occupied by Toshimaen amusement park.

Warner Bros. and other firms plan to open the theme park on the east side of the property, where they will exhibit movie sets, costumes and other props used in Harry Potter film shoots, the sources said.

The planned theme park is expected to be similar to the indoor Harry Potter studio tour facility in London.

The plan for the redevelopment includes creating an environment with water features and greenery that is bustling with lots of people.

The Tokyo government, Warner Bros. and other parties will also cooperate with each other to secure a regional disaster evacuation area.

The entire area is to be developed as a site called "Nerima Joshi Koen," with a park on the west side to accommodate people who are unable to return home if a disaster occurs, according to the sources.

Tokyo plans to spend a total of about ¥80 billion to acquire the land and develop it, and will start constructing Nerima Joshi Koen in fiscal 2021. The site will be partially opened to the public in fiscal 2023 when the theme park opens, the sources said. Tokyo plans to open the site in stages, with it being completely open by fiscal 2030.

Tokyo will construct four paths, three of which will run from north to south through the site, and one that will run from east to west along the Shakujii River.

It plans to allow the paths to be used for emergency vehicles in the event of a disaster as well.