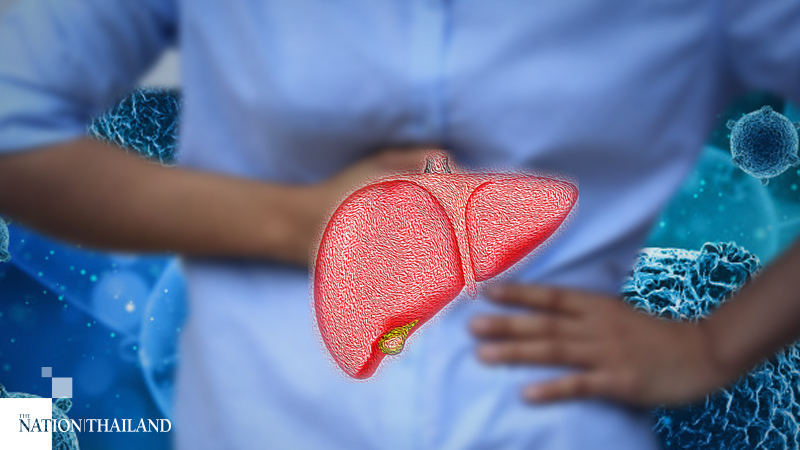 Thai actor Saranyu “Tua” Wongkrachang, who recently died of liver cancer at the age of 59, may have developed cirrhosis of the liver due to the hepatitis virus, said Dr Asadang Ruaycharin, deputy director-general and spokesperson for the Department of Disease Control.

He said that though there are five main types of hepatitis virus, A, B, C, D and E, the most prevalent types in Thailand are hepatitis B and C and infections are fast becoming a problem in the country.

Dr Asadang added that there are approximately 2.3 million people with chronic hepatitis B in Thailand with most of them having been born before 1992. People born after 1992 have been immunised against the highly infectious disease, bringing the rate of prevalence in this age group down to 0.6 per cent.

Hence, he said, people born before 1992 should undergo screening for hepatitis B to prevent infections.

Meanwhile, approximately 750,000 people are infected with hepatitis C, with infections most common among HIV/Aids patients and drug users.

“A free hepatitis B and C screening will be offered in August at hospitals under the purview of the Public Health Ministry,” he said.

Call the Department of Disease Control hotline 1422 for more information.