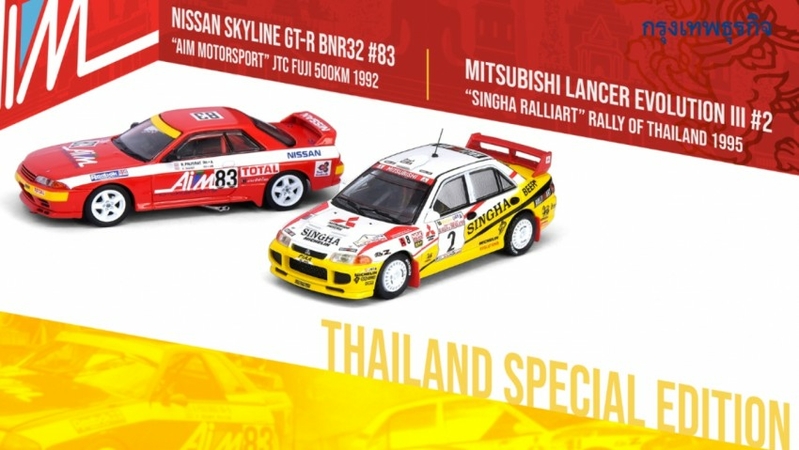 A Hong Kong model company, Tiny, is catering to high demand from car lovers for diecast models, including models of special significance to Thai fans.

Tiny has appointed Hong Kong Select to be its official agency.

Most of the models made by this brand are various cars that can be seen on the streets of Hong Kong, but they have also added diecast models of exciting cars from all over the world.

Diecast models have been gaining in popularity since the 1970s. Most of the buyers are collectors fascinated with the beauty and realistic details incorporated in a compact car that is commonly produced in a 1/64 ratio. 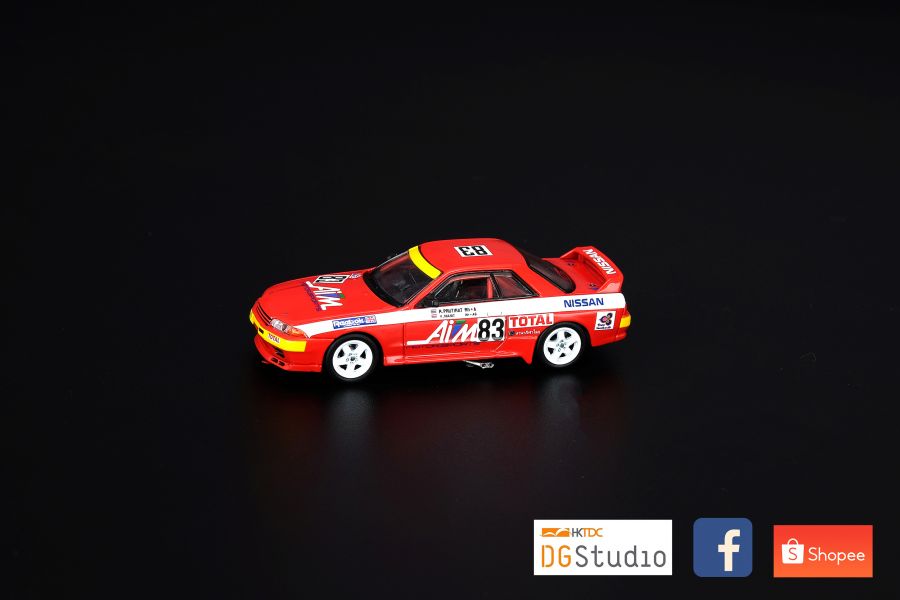 The Nissan Skyline is a model of the race car driven by Pruttirat Rattanakun Seriroengrit who competed in the 1992 Japan Touring Car Championship. It comes in bright red, which is a favourite of many racers because of its power and beauty.

The second model, the Mitsubishi Lancer Evolution III, was the racing car of the Mitsubishi Rallyart World Rally team. The driver, Tommi Mäkinen, won the Rally of Thailand in 1995. The car uses a white-yellow tone, the colours of the main sponsors.

In addition to the exteriors, the company said it had devoted a lot of attention to the interior too, from the car console, the steering wheel, to the racing seat.

Both cars were scheduled to be launched and sold at the Thailand Toy Expo on April 30 but due to the Covid-19 pandemic, the event was cancelled. Both models are now available at the Hong Kong Select online store. There are only 1,200 products in stock.

Collectors can check it out on Shopee: https://shopee.co.th/hongkongselect?smtt=0.0.9 and Facebook Page: https://www.facebook.com/hkcthai/