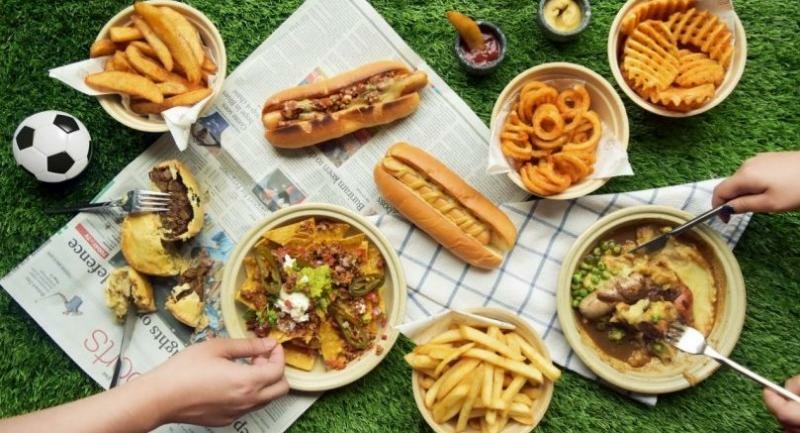 Research shows teens have eaten fast food at least once a week during the Covid-19 crisis while overall online food deliveries have increased by 38 per cent compared to last year.

The Thai Health Promotion Foundation said the 2020 Thai Health Report by Mahidol University’s Institute of Population and Social Research and the academic’s network partners found that up to 69 per cent of Bangkok teens and youth aged 10-24 consume western fast food at least once a week, followed by the central region (54.6 per cent), southern region (48.7 per cent), northeastern region (41.9 per cent) and northern region (38.7 per cent).

Thais consumed fast food by ordering these through food delivery applications during the Covid-19 crisis.

A Kantar World panel undertook the survey between April 10 and 16, questioning 1,638 Thais aged up to 49 living in urban areas.

Asst Professor Dr Manasigan Kanchanachitra at the Institute of Population and Social Research said that today’s technology is affecting the food consumption behaviour of teenagers and youth as they can easily access food ordering applications that play an important role in determining trends and access restaurants easily as never before.

The survey also found that 61 per cent of the popular food ordered by different generations comprises fried chicken, burgers and pizza, while youth consume hardly any fresh vegetables or fruits on a regular basis.