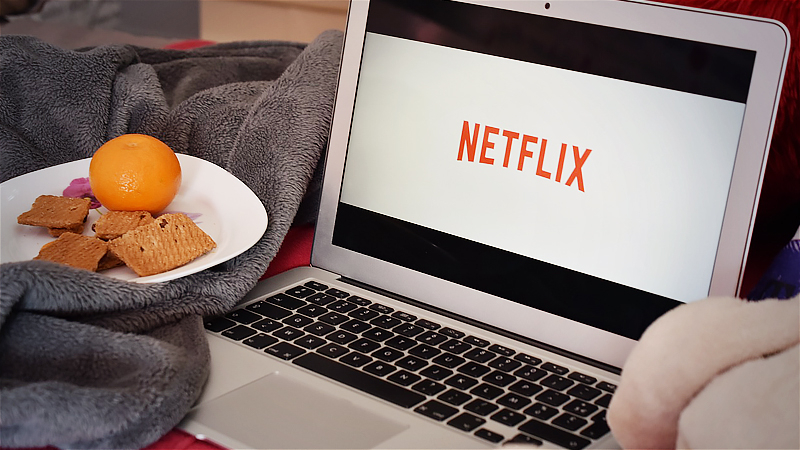 Netflix said Thursday it gained 10.1 million subscribers worldwide in its most recent quarter, suggesting that the lockdowns resulting from the pandemic continue to be good for the streaming business.

The company added 2.9 million subscribers in the U.S. and 7.2 million overseas for the period between April and June, when much of the U.S. - and the world - saw public life come to a halt amid the spread of the novel coronavirus.

While the tally is smaller than the nearly 16 million subscribers Netflix added during the quarter that ended in March, it reflects an at-home entertainment company that continues to do brisk business while firms that rely on old-fashioned public gathering struggle.

"We live in uncertain times with restrictions on what we can do socially and many people are turning to entertainment for relaxation, connection, comfort and stimulation," the company said in its quarterly investment letter.

The figure in the U.S. is particularly notable, building on the 2.3 million Netflix added during the first quarter as the pandemic began. Prior to that quarter, growth in the U.S. had often shrunk to 1 million subscriber additions or fewer in many quarters.

The news is also striking because the company in recent years has not had a strong second quarter. In 2018, Netflix missed analyst projections both domestically and overseas for the first time in more than a year during the second quarter. During the period last year, the company saw its first-ever drop in U.S. subscribers. The 10.1 million global number this year was well above the 2.7 million worldwide subscribers it added in that quarter.

Overall in the quarter, the company tallied $6.15 billion in revenue, beating analyst projections, but came in with earnings-per-share at $1.59, slightly below the $1.80 expected.

Netflix also announced that chief content officer Ted Sarandos has been promoted to co-chief executive with Reed Hastings. Sarandos also joins the board of directors with the move. Sarandos is a fixture in Hollywood circles, controlling one of the biggest content budgets the industry has ever known. The move expands what has already been a very key role at the company.

Netflix continues to try to walk a line in its coronavirus-era earnings: manage expectations (and avoid looking triumphant over a global catastrophe), even as it tries to emphasize its lockdown success. The company in its letter noted that during a pandemic-riddled 2020, "we've added 26 million paid memberships, nearly on par with the 28 million we achieved in all of 2019."

But it also said that "growth is slowing as consumers get through the initial shock of covid and social restrictions."

Netflix now has more than 190 million subscribers worldwide. Its biggest competitor in the U.S., Disney Plus, has less than a third of that.

But some experts urged caution about showing too much enthusiasm over subscriber growth at Netflix.

The company will increasingly have to fend off competition, with May seeing the rollout of HBO Max, and Disney Plus growing faster than many analysts predicted. This week brought the launch of Peacock, NBC Universal's own service that is available with ad and ad-free versions.

"Everything is so muddy with the entrance of new players; it's hard to know how much of any growth is people switching around to try different services, and maybe switching back," said Jim Nail, an analyst at research company Forrester. He also said the focus on adding new subscribers was becoming beside the point at Netflix.

"At some point as a mainstream company you need mainstream profits. Just citing a magic number about growth or viewership doesn't cut it anymore," he said.

Netflix also remains stymied by production shutdowns across the globe, slowing the pipeline of new content that draws people to the service.

The company said in its letter that it's "slowly resuming production in many parts of the world" and that it is "furthest along in Asia Pacific."

Netflix's stock price dropped 10 percent in after-hours trading, possibly as a result of these factors and its own caution about social restrictions easing.

Still, overall the price is up a whopping 58% since March 16, when it hit a three-month low before the lockdowns. The company in the past week has reached the highest price in its history, topping $548 per share. Even with the after-hours drop, the stock price, $470, remains higher than it had ever been before this month.