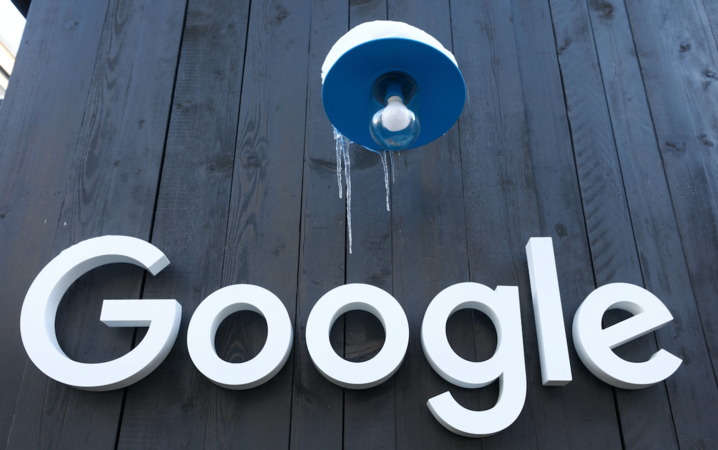 Google won't bring its 200,000 employees back to the office until July 2021, pushing past its January timeline as U.S. coronavirus cases surge and a vaccine remains months away.

That makes parent company, Alphabet, the first major U.S. company to push its comeback into the second half of next year. Google spokesman Jason Post confirmed the decision, first reported by the Wall Street Journal, on Monday.

Chief executive Sundar Pichai announced the new timetable in a companywide email, to "give employees the ability to plan ahead."

Pichai made the decision last week. He was partly influenced by the differing approaches to school reopening across the country, the Journal reported. The work-from-home option applies to employees at the company's headquarters in Mountain View, Calif., as well as in other parts of the United States, the United Kingdom and India.

Google's move could motivate other corporations to reevaluate their timelines, especially as the number of confirmed covid-19 cases, hospitalizations and deaths continue to rise in the United States. At least 4.2 million cases have been reported in the U.S. and at least 144,000 deaths.

Silicon Valley has taken varying approaches to mitigate safety risks for its workforce. Remote working was widely adopted in March, and many companies have signaled plans to reopen offices in January.

Facebook's current plan is keep its 48,000 workers at home through the end of the year, though CEO Mark Zuckerberg said in May that he expects as much as half of them to transition to remote work in the next decade. Amazon's corporate employees also are expected to telecommute through 2020. (Amazon founder Jeff Bezos owns The Washington Post.) Snap recently extended its timeline from September to January.