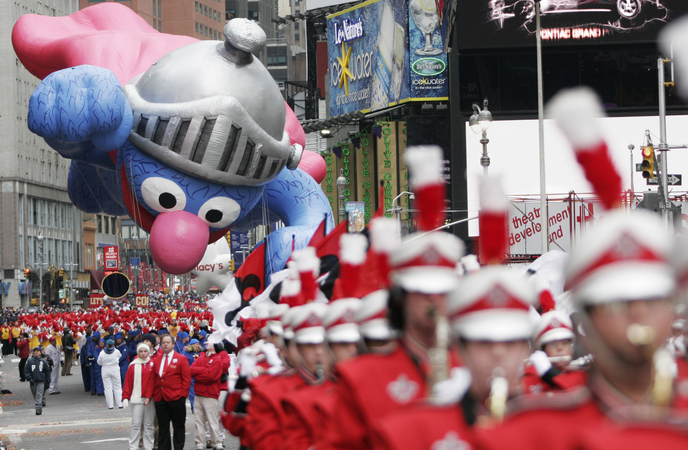 The Super Grover balloon floats down Broadway during the Macy's Thanksgiving Parade in New York on Nov. 24, 2005. MUST CREDIT: Bloomberg photo by Andrew Harrer

The 96-year-old holiday celebration, usually a 2 1/2-mile procession down Manhattan's West Side to Macy's flagship department store in Herald Square, will be a sharply reduced television-only spectacle this year, the company said in a statement Monday. Elements of the parade will be performed in and around Herald Square but won't move. 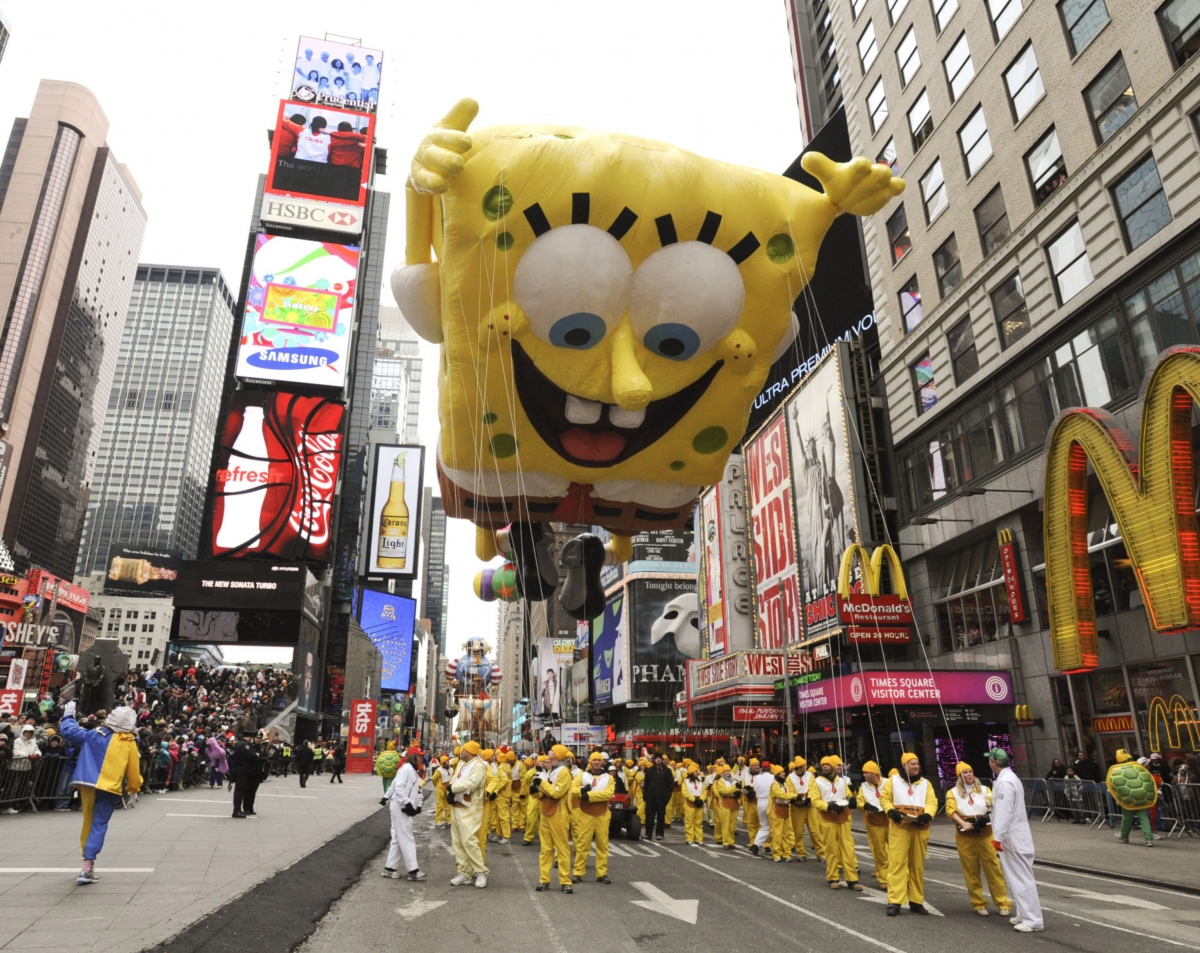 The parade's trademark giant character balloons will still appear, but rather than being held by the usual dozens of handlers, they'll be anchored to specialty vehicles, Macy's said.

The parade will be taped over two days, with 75% fewer participants and none under the age of 18. Masks and social distancing will be enforced. Local bands will replace the regional high-school and college marching bands this year.

And yes, Virginia, there will still be Santa Claus arriving at the end.

New York Mayor Bill de Blasio, D, welcomed the changes. "They are reinventing the event for this moment in history and you will be able to feel the spirit and joy of that day on television, online," he said Monday at a coronavirus media briefing. "Not the live parade but something that will really give us that warmth, that great feeling we have on Thanksgiving Day."

Large-scale spectator events like parades remain banned in New York as it continues to rebound from coronavirus restrictions. The U.S. Open tennis tournament concluded Sunday but was conducted without the thousands of fans who ordinarily attend.

The reimagined parade will air Nov. 26 on its longtime network, Comcast Corp.'s NBC.