A psychological thriller about a young woman experiencing trauma and two new features from first-time directors are among the seven films that won support from the 2020 Lao Filmmakers Fund.

The Swiss Agency for Development and Cooperation (SDC) and Oxfam in Laos both supported the Lao Filmmakers Fund this year, and their contributions resulted in more than US$50,000 (Bt1.56 million) being shared out.

Since its creation by the Luang Prabang Film Festival (LPFF) in 2013, the has disbursed over $100,000 to more than 20 different projects.

LPFF executive director Sean Chadwell said the “pool of applications this year was outstanding", adding that, "with projects addressing an impressive array of themes and styles, we were thrilled to be able to provide more funding to more Lao directors than ever before".

Notable past projects include Xaisongkham Induangchanthy’s “Raising a Beast”, which got additional support at LPFF’s 2017 Talent Lab before winning the SEAFIC-TFL Award 2018 and the Talents Tokyo Special Mention Award 2018; and Mattie Do’s “The Long Walk”, which premiered in 2019 at the Giornate degli Autori section of the 76th Venice International Film Festival.

With Laos’ film industry still in the early stages of development, the fund is one of the few resources available to local filmmakers. The projects in the fund’s current cycle are expected to be completed in late 2020 and mid-2021.

Projects granted funds this year were: 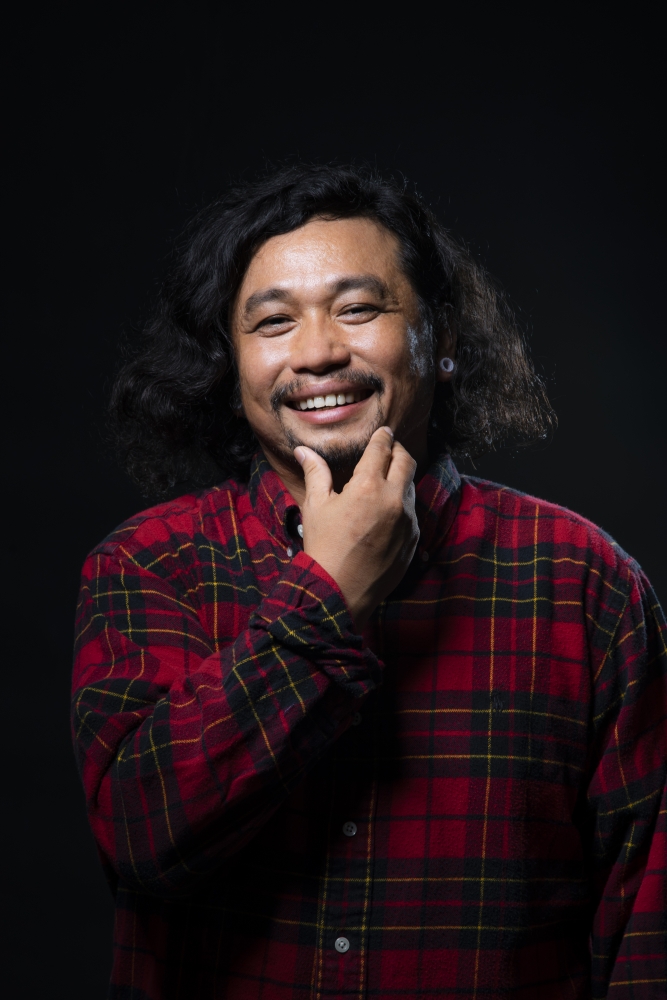 “Sepia” follows Phet, a woman who has recently discovered she’s pregnant. However, the father has disappeared. Through a journey full of twists and turns, Phet travels to the small town of Thakek to learn about her mysterious past.

“Absence of Sound” tells the story of Fai, a young woman who becomes a mentor of her young neighbour Noy, who is deaf-mute. Despite a series of obstacles, Fai becomes inspired to help people with hearing disabilities.

“Stone Buddha Statues” introduces viewers to Father Kikham, the son of the original stone carving master in his village in Pakse.

“J-ID” is a psychological thriller that centres on a young woman dealing with trauma from previous abuse.

“Time Missing” portrays the triumphs of a teenage girl who accidentally becomes pregnant.

In “The Service,” a young woman moves to the city, where she learns to overcome adversity in pursuit of education.

“The Boy” is the story of two boys who find themselves involved in a small crime. When only one is arrested, life takes them in different directions.