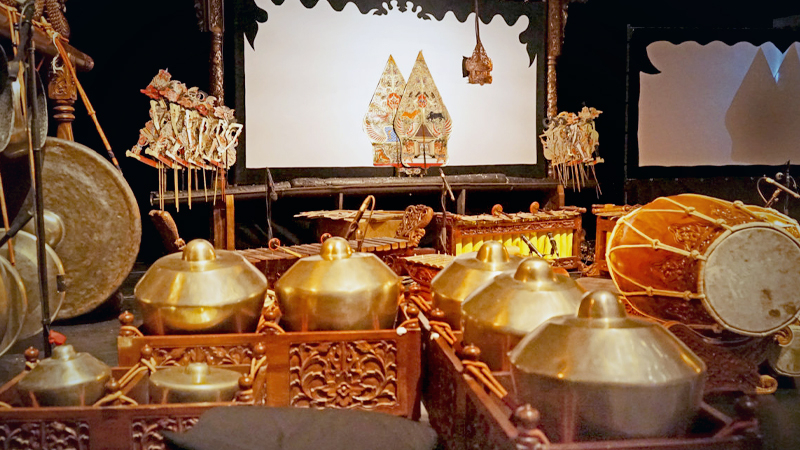 Photo credit: Guide to the World of Music

In a bid to introduce Indonesian ethnic music as part of world music, the Culture Directorate General of the Education and Culture Ministry is set to organize the Indonesian Music Expo (IMEX) Forum.

The forum will take place in Ubud, Bali, from July 1 to 4, 2021. Prior to the forum, an online event will run from Oct. 11 to 18 through Lokaswara Project's YouTube channel and Indonesian Music Expo's Facebook page from 7 p.m. to 9 p.m.

“We hope that players from the world music industry can come and trade according to their needs,” Ahmad Mahendra, the Culture Directorate General’s head of film, music and new media, said during an online press conference on Wednesday.

“There will be performances from 15 groups. These artists have played in prestigious world music festivals all over the world,” Ahmad said.

He said the ethnic music of Indonesia was very rich and should be introduced to a wider audience. “For thousands of years Indonesia has been the crossroads of east and west. As a result, the progress of world music here is diverse and extraordinary,” he added.

The term “world music” was originally coined among ethnomusicology academics. It became a new trend when major record companies in the United States and Europe started to market ethnic music recordings under the term in the 1980s. The genre then became an umbrella for traditional music originating in Latin America, Africa and Asia. European Celtic music and gamelan from Indonesia are also known throughout the world as part of the genre.

According to the ministry’s statement, 30 years after the genre was introduced it had grabbed 10 percent of the market, worth around US$6.5 billion. World music festivals and new talent are increasingly popular on the global stage. (wng)