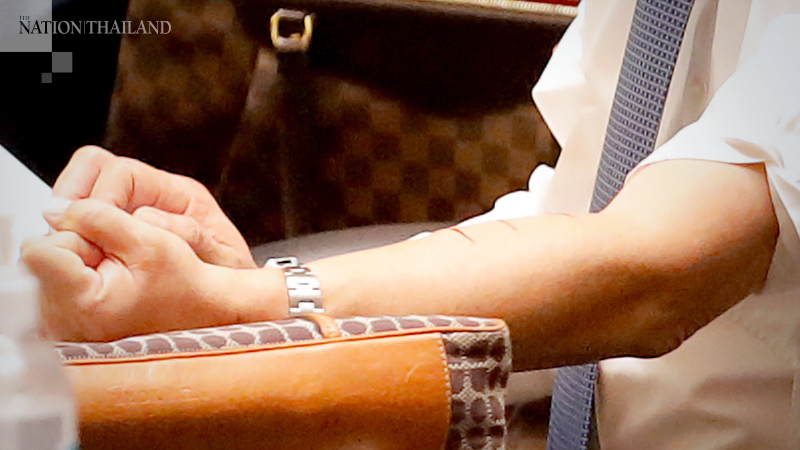 The former president of the Psychiatric Association of Thailand said that harming oneself like a Pheu Thai Party MP did in Parliament on Tuesday was not the correct way of managing conflicts.

Dr Yongyut Wongpiromsan, citing the case of Chiang Rai MP Wisarn Techatheerawat using a knife to slash his arm in Parliament, said physical and verbal violence or self-harm cannot be used as a tool to win a debate.

“It will not actually win any sympathy or understanding from others. It is important to respect the opinions of the other party and realise that they have good intentions towards the country as well. The opposite side should not always be seen as bad, otherwise problems will not get resolved in society,” Dr Yongyut said.

He said protests and civil disobedience can be demonstrated in many forms and should always have a valid reason. However, using violence against oneself will only worsen the issue and make the divide between the two sides even deeper.

The psychiatrist said the best way to handle differences is to be open to the other side’s opinions without opting for violence.

“Conflicts should be resolved peacefully, no matter which side you come from. Don’t see people as enemies. Using obnoxious words against the other side will only lead to violence, which people with power, such as the state or public, should be careful about,” he said.