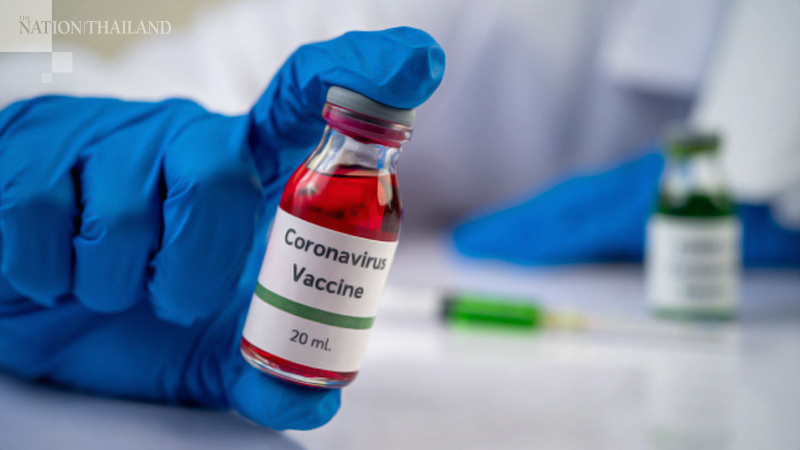 A coronavirus vaccine under development from CureVac NV showed a good immune response in early trials, validating the biotech company's 20 years of research into messenger RNA's ability to train the body's defenses.

The vaccine's strongest dose produced an immune response comparable to that found in recovered patients in an early-stage test on more than 250 volunteers, the German company said in a statement Monday. Chief Executive Officer Franz-Werner Haas said advanced clinical trials are on track to start by year-end. CureVac shares rose as much as 5% in Frankfurt trading.

CureVac was thrust into the spotlight earlier this year amid reports that the U.S. government had tried to buy it or persuade it to move its research work there. The company has spent two decades investigating the potential of messenger RNA, in which a vaccine or drug teaches the body's cells to identify and create its own substances to ward off disease.

Before the pandemic, CureVac studied mRNA therapies and vaccines for diseases such as cancer and rabies. If the covid-19 shot is successful, it will be the company's first product.

Two other front-runner vaccine developers are also betting on mRNA -- Pfizer Inc. and its German partner BioNTech SE, and the U.S. biotech Moderna Inc. Given that no such vaccine has ever been approved, Haas said a win for rivals can only be good for CureVac too.

This technology is "not only for the covid-19," Haas said in a telephone interview. "In five years it's for the Covid-25, or whatever it is." The approach, he said, could "revolutionize the entire prophylactic vaccine field."

Haas said the company held lengthy discussions in January to decide whether to repurpose its research, using some of it to develop a coronavirus jab.

"It was certainly a big stretch for a company like ours," Haas said. We decided "not to do it would not be an option."

The phase 1 trial data showed a strong induction of binding and neutralizing antibodies as well as the first signs that T cells -- a type of white blood cell that helps destroy infection -- had been activated, CureVac said. The full test results will be published in more detail after peer review in the coming weeks.

The trial included as many as 10 people who had previously tested positive for the coronavirus. CureVac has started some middle-stage trials in Peru and Panama in September with adults over 60.

Haas reiterated the company's denial that the U.S. tried to buy the company. "There was no formal or informal or oral or written offer," he said. "At least not that I know."

In June, the German government agreed to acquire a 23% stake in the company $350 million (300 million euros) and CureVac listed in the U.S. in August.