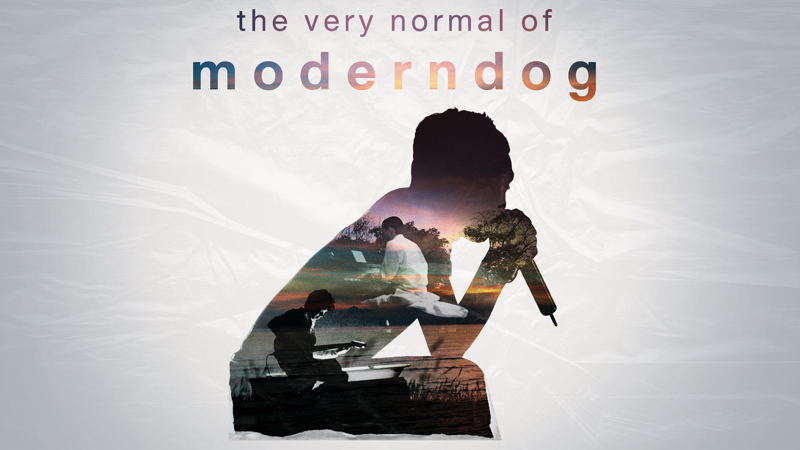 “The Very Normal of Moderndog” will take place at Siam Square’s KBank Siam Pic-Ganesha Centre of Performing Arts on February 5, 6, 19 and 20.

“Instead of performing heavy rock music, we will be performing acoustic versions of our songs. We haven’t performed an acoustic concert in almost 20 years – since our first acoustic show, the ‘Very Common of Moderndog’, in 2002. That concert was praised as one of our best shows.

“In the upcoming shows, we will perform songs from every album with acoustic instruments such as piano, violin, viola and less common musical instruments. Audiences will get to relax and enjoy our music in a more intimate atmosphere.”

Tickets for “Amado Presents the Very Normal of Moderndog” are priced at Bt1,800 and Bt2,800, available through ThaiTicketMajor outlets and www.thaiticketmajor.com from December 1. Amado customers can prebook tickets on November 30 via www.facebook.com/amadoheadoffice.