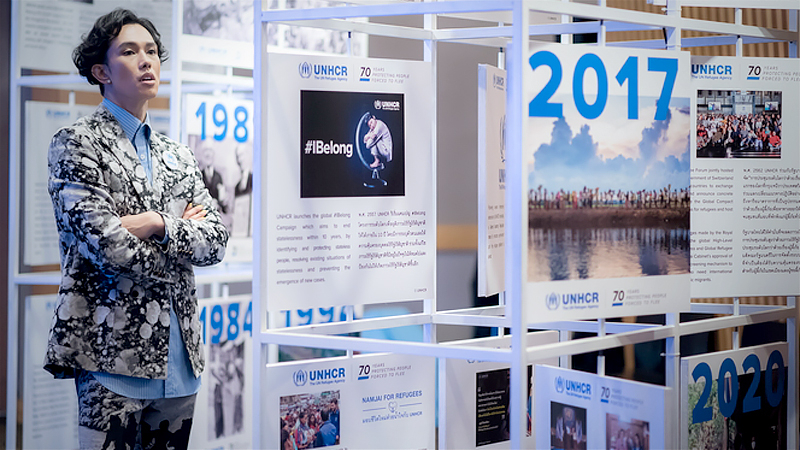 Forced displacement of people globally has nearly doubled in the past decade, with nearly 80 million or one in every 100 people becoming refugees.

The United Nations High Commissioner for Refugees (UNHCR) is marking its 70th anniversary with an exhibition at the Bangkok Art and Culture Centre (BACC) to recognise the support it has received from all sectors in Thailand and across the world.

The UNHCR was formally entrusted with its mandate on December 14, 1950, and since then, it has been working to protect people forced to flee, provide humanitarian assistance and solutions to millions worldwide. There are more than 17,000 people working for the UNHCR in 135 countries. 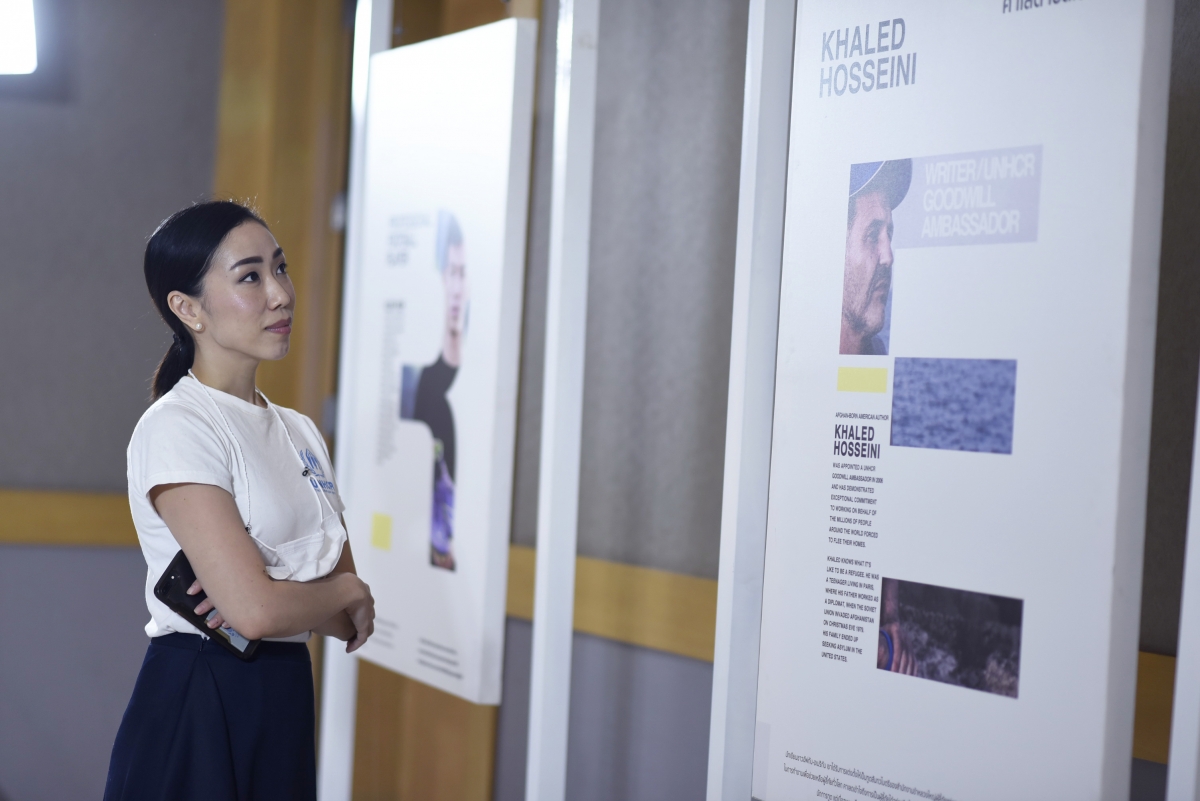 UNHCR was invited by the government in 1975 to commence operations in Thailand in response to the Indochina refugee crisis.

“This is not a moment for celebration as the continuous need for protection and humanitarian assistance highlights the tragic displacement situation in the world today,” said Giuseppe De Vincentiis, UNHCR representative in Thailand.

“However, this anniversary is an opportunity to recognise the dedication, courage, and contributions of those who continue to support, work and collaborate with UNHCR, including the Thai government, NGO partners, civil society, private sectors, media partners, donors and the people of Thailand.”

“It’s has been more than five years since I first went on a mission with UNHCR to report on the refugee crisis,” said Thapanee Eadsrichai, founder of The Reporters, which has raised awareness and funds to support UNHCR.

“As both a member of the media and a human being, I am proud to be able to make a difference to millions of lives regardless of race, religion or belief, which inspires me to keep doing good for society at the local and global level and provides me with a sense of fulfilment.”

The “UNHCR 70th Anniversary Exhibition” is open to the public until December 20 at BACC. 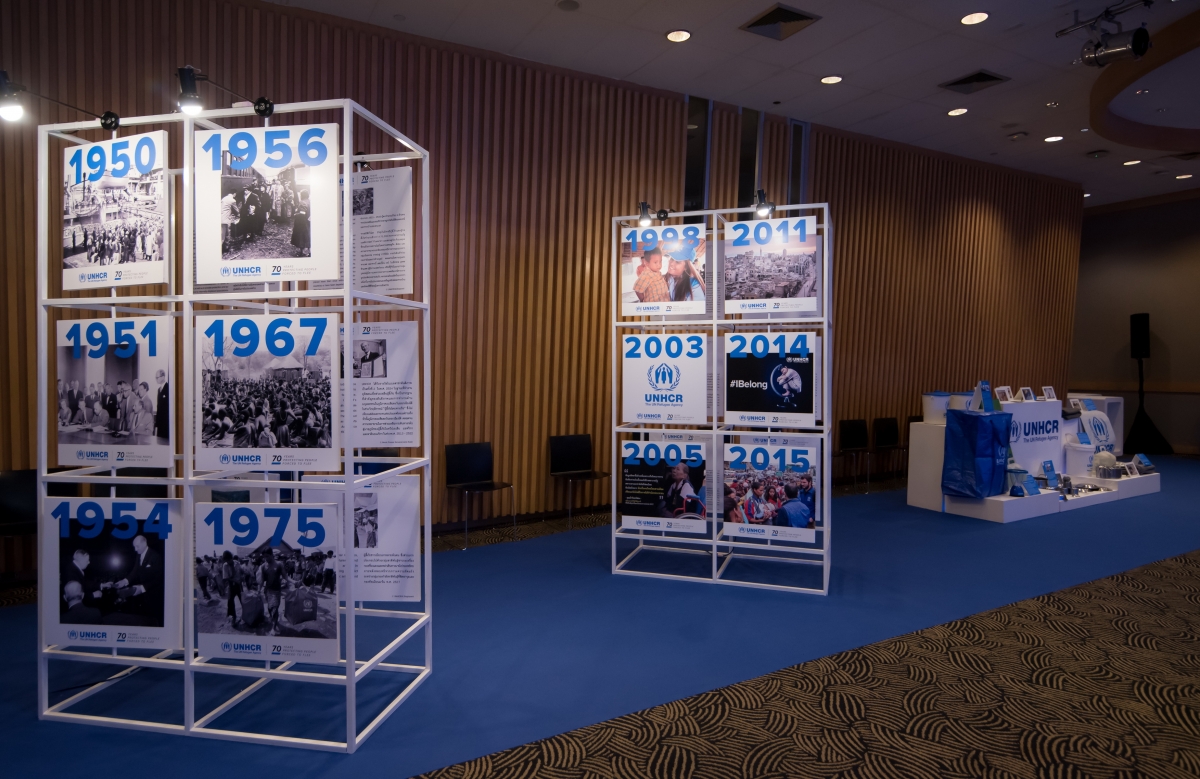 The exhibition will take visitors on a trip through UNHCR’s history, work and achievements over 70 years, refugee stories, core relief items provided during displacement situations, archive footage and stories of people forced to flee around the world. There will also be a daily activity, game and documentary screening supported by UNHCR goodwill ambassador Praya Lundberg, The Standard and National Geographic for participants to enjoy.