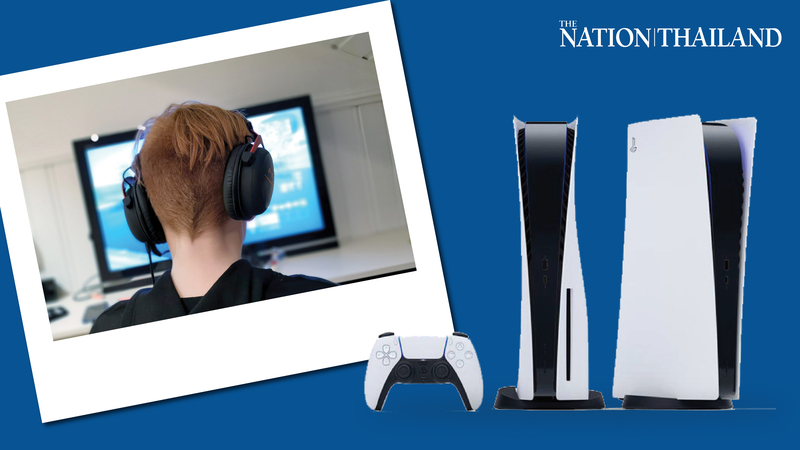 The PlayStation 5 will have its own virtual reality headset, however, consumers may face ongoing difficulties obtaining a PS5 console given a supply chain shortfall. Ryan revealed both developments in a Monday interview with The Washington Post.

Ryan said developments kits for the PS5-specific VR headset will be sent out soon, though the company isn't ready to talk about the device's horsepower or specs. He did say the next headset will be considerably less cumbersome, as opposed to the current PSVR setup that requires wires running through a PlayStation 4, the TV and a separate black box called the PSVR processor.

"Generational leaps allows you to sweep up the advances in technology that have taken place," Ryan said. "Given this was our first foray into virtual reality, it gives us a chance to apply lessons learned. One of the very vivid illustrations of that is that we will be moving to a very easy single-cord setup."

There's no set launch date for the new VR device, according to Ryan. In an October 2020 interview with The Post, Ryan said while Sony was still very much interested in VR, any more news about the company's VR investments may not come in 2021.

"I think we're more than a few minutes from the future of VR," Ryan said then. "PlayStation believes in VR. Sony believes in VR, and we definitely believe at some point in the future, VR will represent a meaningful component of interactive entertainment. Will it be this year? No. Will it be next year? No. But will it come at some stage? We believe that. And we're very pleased with all the experience that we've gained with PlayStation VR, and we look forwarding to seeing where that takes us in the future."

The continuation of Sony's VR platform ensures that the PlayStation 5 is at least proofed for any possible future of popular virtual reality titles. Facebook paid about $2 billion to purchase the Oculus platform in 2014, and has steadily been increasing marketshare thanks to the device's accessibility, introducing the improved and cheaper Oculus Quest 2 in the Fall of 2020. Last year, Valve released "Half-Life Alyx," widely considered a milestone in virtual reality storytelling. While not as popular, Sony's first-party VR title "Astro Bot Rescue Mission" was hailed as one of the most innovative platformers ever created.

The accessibility of the PlayStation 5 to consumers remains an ongoing issue, however. Ryan said Sony is "very sorry" that more people haven't been able to buy PlayStation 5 consoles, despite having sold 4.5 million machines through the end of December. Console shortages for Sony's machine, as well as Microsoft's Xbox line have been scarce during the entire pandemic, which continues to affect the supply chain, Ryan said.

Ryan said Sony is absolutely affected by the current global semiconductor chip shortage, due to the demand of consumer electronics since the pandemic began. The company found itself competing with auto manufacturers and smartphone companies on securing more processors. Despite that, Sony was still able to deliver on Ryan's expectation that they would sell more of the new machine than PlayStation 4 consoles sold through the end of 2013 (4.2 million).

"Demand was greater than we anticipated," Ryan said. "That, along with the complexities of the supply chain issues, resulted in a slightly lower supply than we initially anticipated."

Ryan said production of PS5s is "ramping up steadily." He hopes that as retail stores open up, people can be rid of the bot-swarmed online retail experience. Would-be PS5 buyers have had ongoing issues securing one when specially crafted software programs are helping to shuttle consoles sold online to purchasers intent on re-selling them for a profit on the secondary market.

Ryan has also been warmed by the amount of new sign-ups to the PlayStation Network. One out of four PS5 owners never owned a PlayStation 4, said Ryan, which means Sony is acquiring or welcoming back new or lapsed customers, and that about half of PlayStation 5 owners are new to PSN.

And because lockdown is still ongoing, PlayStation will continue its "Play At Home" campaign by giving away marquee titles. When the program launched last year, "Uncharted: The Nathan Drake Collection" was downloaded 10 million times. Coming soon, players can expect the 2016 release of "Ratchet and Clank," to build excitement for the PS5 exclusive "Ratchet and Clank: Rift Apart," releasing in June.