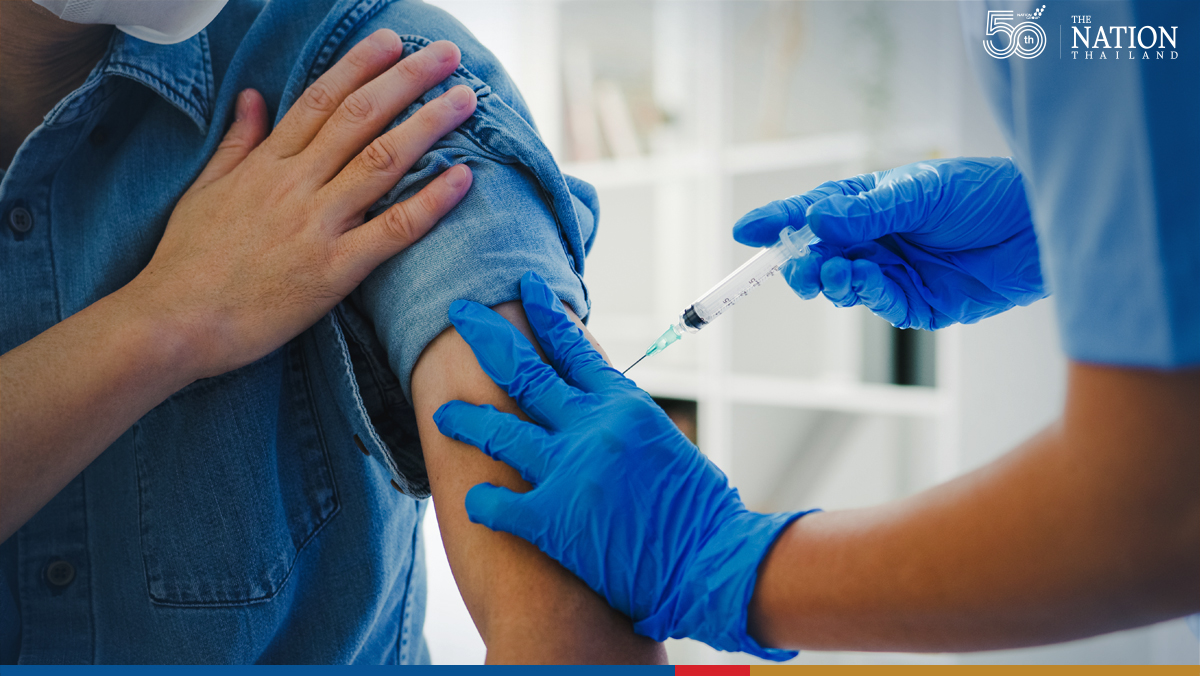 Vaccine safety experts are studying a small number of cases of heart muscle inflammation that have been reported in multiple countries among young people who had recently received their second dose of one of the coronavirus vaccines.

Investigators have not established that the condition, known as myocarditis, was caused by the shots. Most cases have been mild, according to the Centers for Disease Control and Prevention, which continues to strongly urge people to get vaccinated.

"Reported cases appear to be mild and often go away without requiring treatment," CDC spokesman Benjamin Haynes said. He said that the reports are "rare given the number of vaccine doses administered."

As of Monday afternoon, nearly 164 million people in the United States had received at least one dose of a coronavirus vaccine, according to the CDC. That is 49.4% of the total population and 61.5% of adults.

The first reports of myocarditis following vaccinations emerged in Israel. Some 62 people, mostly young adults, were diagnosed with the heart inflammation after receiving the Pfizer-BioNTech vaccine, according to the Times of Israel, which cited a leaked report from the Israeli Health Ministry. More than 5 million people in Israel had been vaccinated by that point.

Regulators in Europe said this month that some cases had been reported there as well following vaccination with an mRNA vaccine known as Comirnaty, but they did not attribute the cases to the vaccine. That vaccine has not been authorized in the United States.

The Covid-19 Vaccines Safety Technical Work Group (VaST), a panel of experts that advises the CDC, heard multiple presentations last week about myocarditis and the vaccines, according to a summary posted online by the agency. The CDC said there had been "several dozen" cases in the United States among adolescents and young adults, most of them males, and usually after the second dose of either the Pfizer-BioNTech or Moderna vaccine. Typically the condition is seen about four days after the second dose.

"Within CDC safety monitoring systems, rates of myocarditis reports in the window following COVID-19 vaccination have not differed from expected baseline rates," the CDC summary stated. "However, [advisory panel] members felt that information about reports of myocarditis should be communicated to providers."

The vaccine safety panel met again Monday and addressed the issue, according to a person present who was not authorized to disclose the private discussion and spoke on the condition of anonymity.

Public health officials are telling people to continue to seek vaccination, because the health risks posed by covid-19, the disease caused by the virus, exceed those from vaccine side effects, which tend to go away on their own.

But they also urge health care providers to report unusual side effects among their patients.

Such heart muscle inflammation can be caused by viruses themselves, and potentially by the vaccinations, with most people recovering with no long-term effects, said Mitchell Elkind, president of the American Heart Association.

Covid-19 poses a greater threat than mild heart inflammation, even for young people who typically do not become severely ill or die of the disease, Elkind said Monday.

"Most of the time, myocarditis is a transient condition that people recover from without any long-term problems," he said.

Myocarditis and a similar condition, pericarditis, which is an inflammation of tissue surrounding the heart, can be caused by the coronavirus. It is unclear whether the condition is caused by the virus invading the cells or the immune system's inflammatory response, Elkind said.

The two vaccines involved in these cases in the United States, from Pfizer and its partner BioNTech, and from Moderna, use an injected scrap of messenger RNA to incite cells to manufacture a protein that matches the structure of the spike protein on the surface of the coronavirus. The vaccines do not contain the coronavirus itself, the heart association noted in a statement released Sunday night.

"The recommendation for vaccination specifically includes people with cardiovascular risk factors such as high blood pressure, obesity and type 2 diabetes, those with heart disease, and heart attack and stroke survivors, because they are at much greater risk of an adverse outcome from the COVID-19 virus than they are from the vaccine," the association said.

People should be on alert for any of the following symptoms in the weeks following vaccination, the heart association said: