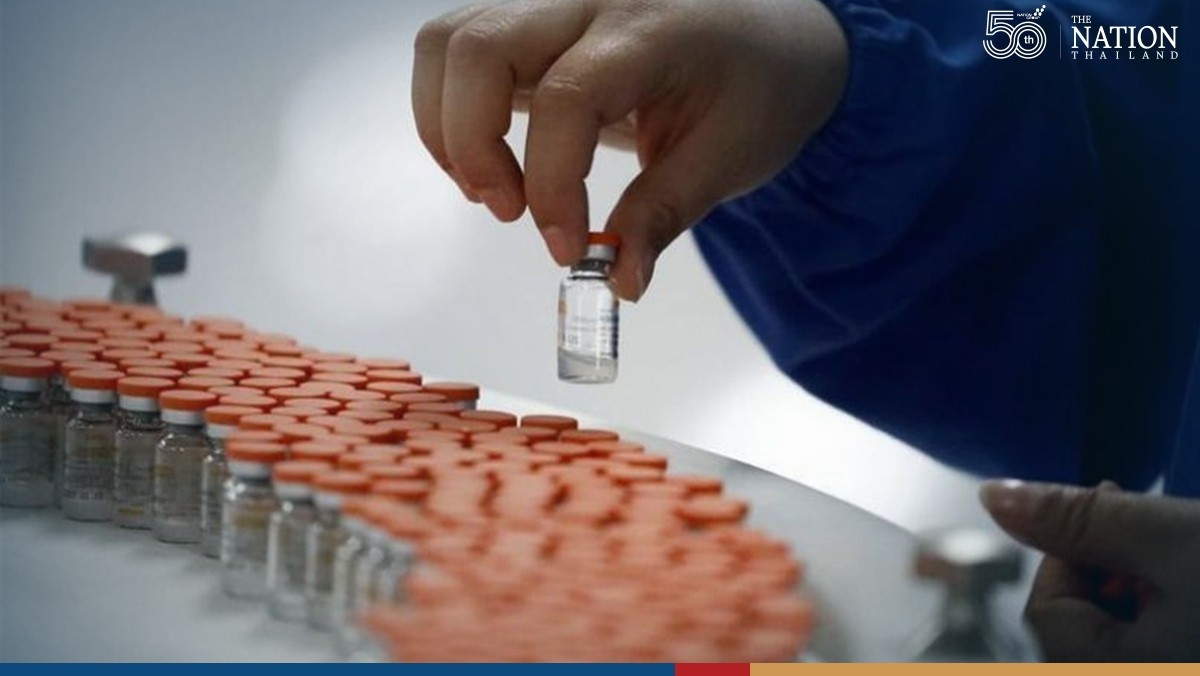 After conducting a study on recipients of Sinovac jabs in four areas, the Public Health Ministry declared that the vaccine was more than 90 per cent effective in preventing infections and severe symptoms.

The study was conducted in Phuket, Samut Sakhon, Chiang Rai and among Department of Disease Control personnel nationwide.
The ministry also said that two jabs of Sinovac can provide 88.8 per cent protection against infection and was 84.9 per cent effective against severe lung infection. In comparison, one dose of AstraZeneca provides 83.4 per cent protection after the first dose.

In May, when the Alpha variant was spreading, two jabs of Sinovac proved to be 71 per cent effective, the ministry said.
In June, when 20 to 40 per cent of Covid-19 cases were caused by the Delta variant, two Sinovac jabs indicted 75 per cent effectiveness.

“Therefore, two doses of Sinovac can provide 90 per cent protection against the Alpha variant and 85 per cent against lung infection. Its efficacy against Delta variant is also stable,” the ministry said.
The ministry also said that laboratory tests prove that a booster dose and mixed doses can boost immunity at a faster and higher rate.