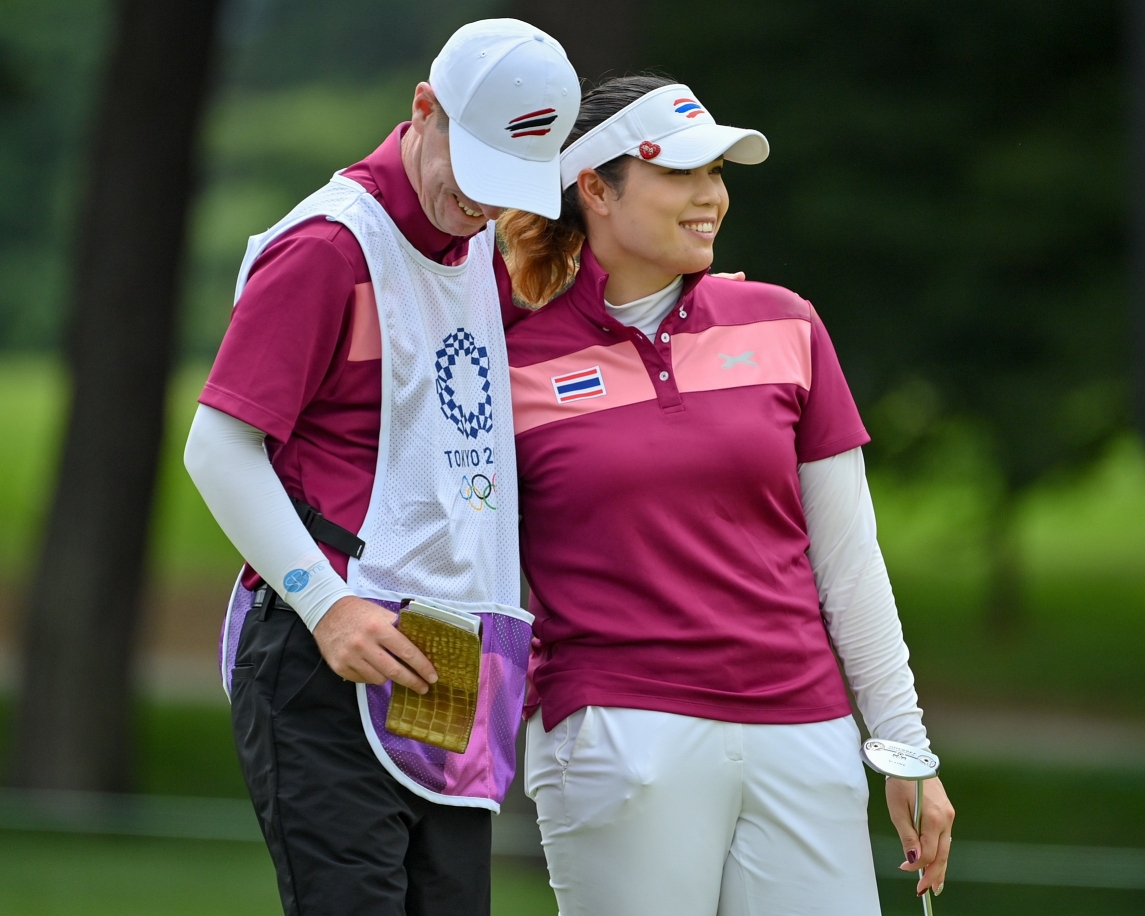 Thai golf stars Patty Tavatanakit and Ariya Jutanugarn will be hoping to rebound in their professional careers after dismal performances in the Olympic Games TOKYO 2020 womens golf competition, which concluded at the Kasumigaseki Country Club on Saturday.

Thailand, therefore, will have to wait until the 2024 Olympic Games for another shot at its first Olympic medal from golf. The kingdom's best result in Olympic golf remains Kiradech Aphibarnrat's fifth-place finish in the men's individual at the 2016 Rio Games, where golf returned after more than a century away.

Both Patty and Ariya will have to put their Olympic experience behind them quickly and focus on their next tournament, which is the Women's Scottish Open, an LPGA-Ladies European co-sanctioned event that starts on August 12.

"I would give myself six out of 10 for my performance this week. I found I was a little sluggish at the beginning because I had not competed for the previous four weeks. I've learnt a lesson," said Thai No 1 Patty.

"I will try to maintain my level for the rest of the season and hope to be in with a chance of winning the Rookie of the Year title," added the ANA Inspiration champion.

Ariya said she had enjoyed mixed fortunes so far this year, winning two titles this season but not performing at her best during the Olympics.

"I had a bad opening round (hitting a 77) and never seemed to find my momentum after that. My best golf didn't come during Olympic week. It was not a good week for me at all," said the 25-year-old former world No 1.

"However, not everything can go our way. I have to cherish the good memories and move on," she added.

Meanwhile, Japanese hope Mone Inami was tied at 16-under-par 268 with former world No 1 Lydia Ko in regulation but beat the Kiwi in the play-off to win silver by saving par on the 18th. Ko won the bronze after missing her par putt.