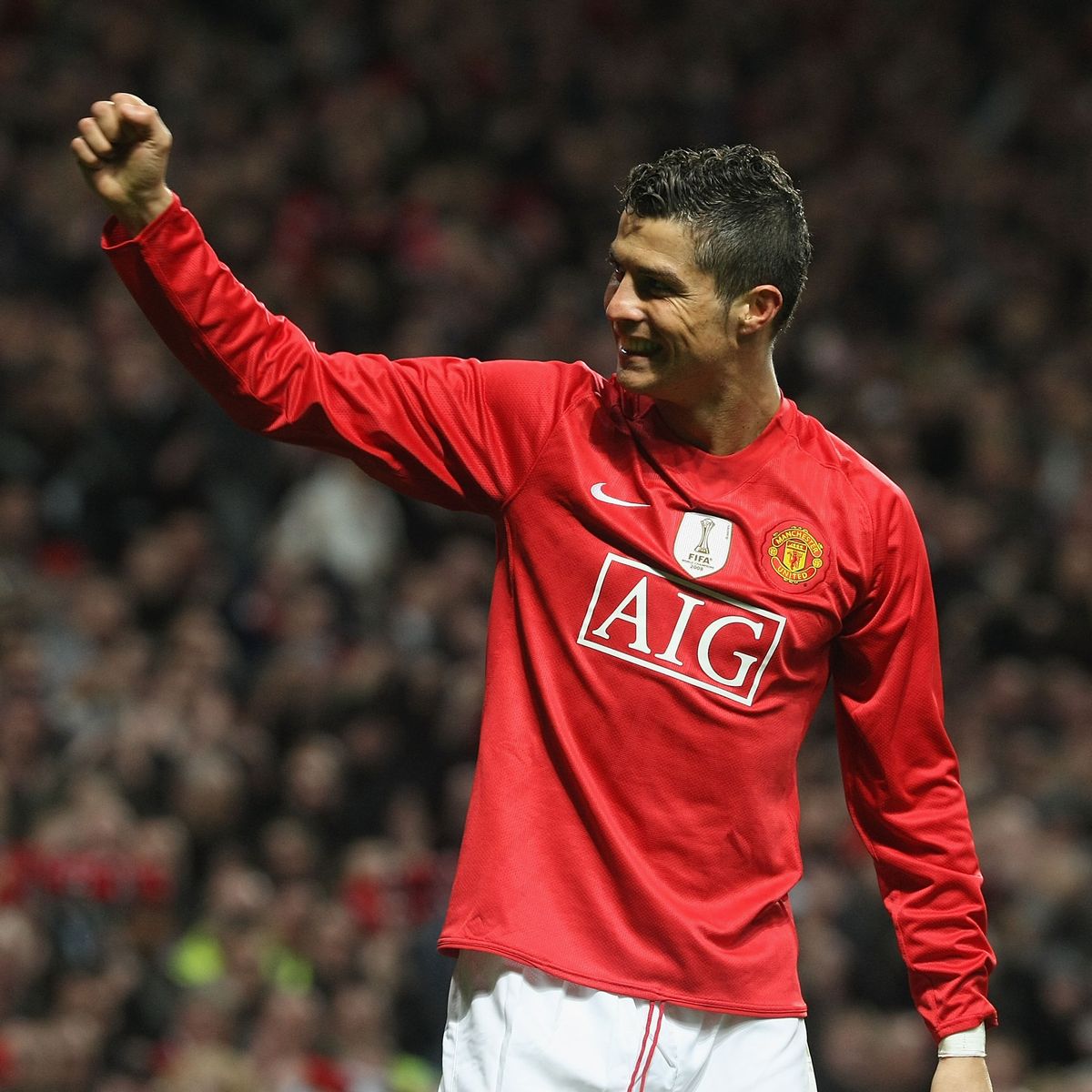 Manchester United have confirmed they have reached an agreement to re-sign Cristiano Ronaldo from Juventus.

Manchester United website said the deal for the 36-year-old five-time Ballon d'Or winner was subject to personal terms, visa and a medical.

Cristiano, a five-time Ballon d’Or winner, has so far won over 30 major trophies during his career, including five UEFA Champions League titles, four FIFA Club World Cups, seven league titles in England, Spain and Italy, and the European Championship for his native Portugal.

"Everyone at the club looks forward to welcoming Cristiano back to Manchester," said a United statement.

Ronaldo has opted to return to United where he spent six years and won three Premier League titles, one Champions League, two League Cups and one FA Cup - as well as the Fifa Club World Cup and Community Shield.

The Manchester Evening News revealed United's owners, the Glazer family, were prepared to hijack Ronaldo's protracted move to Manchester City and City have since ended their interest in signing Ronaldo.

Ronaldo informed the Juventus coach Massimiliano Allegri of his intention to leave the club on Thursday and United are working on a sensational homecoming for one of their greatest players.

Ferguson is understood to have reached out to Ronaldo on Friday morning after he seemed certain to join City. As of this morning, City were the only club interested in signing Ronaldo.

City coach Pep Guardiola said earlier: "Cristiano was at Juventus, I think a Juventus player. Only I can say that in three or four days left in the transfer window everything can happen.

"In my personal view there are few players, Ronaldo and Messi included, that they decide where they are going to play. They are the leading role in the negotiations. Right now I'm delighted with the squad we have and we'll stay the same.