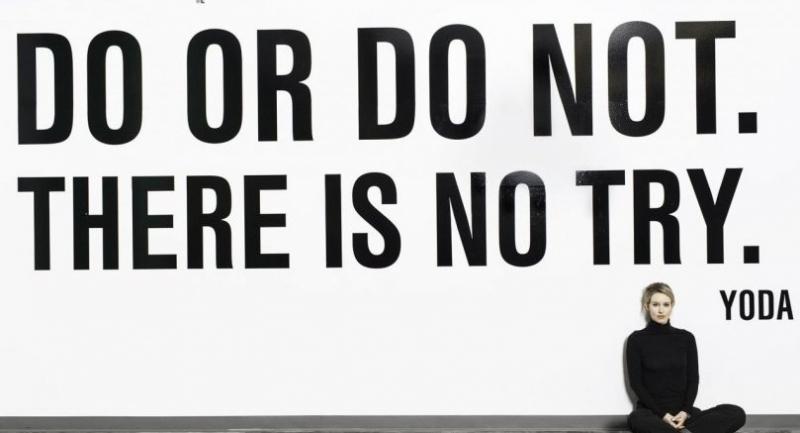 A remarkable line up comes to HBO this month and next ranging from “Veep“ Season 7 to “Barry” Season 2, Documentary “The Inventor: Out For Blood in Silicon Valley” and the movie “Native Son”.

The hotly anticipated final season of award-winning comedy series “Veep” and “Barry” Season 2 debut on April 1, on HBO and HBO GO via AIS PLAY and PLAYBOX.

The HBO Documentary “The Inventor: Out For Blood In Silicon Valley” shows on March 19 and HBO Film’s presentation of “Native Son” on April 7, exclusively on HBO GO. All the above titles premiere in Asia at the same time as the US.

“The Inventor: Out For Blood In Silicon Valley” examines the rise and fall of Elizabeth Holmes and her multibillion-dollar healthcare technology company. Academy award-winning Director Alex Gibney (HBO’s Emmy-winning “Going Clear: Scientology and the Prison of Belief”) delves into the riveting tale of how Theranos CEO Holmes set out to change the world and ended up committing a massive medical fraud, a classic example of how truth is more dramatic than fiction. The documentary screens on March 19 at 8am..

“Veep” stars Emmy and Screen Actors Guild Award winner Julia Louis-Dreyfus as Selina Meyer, who is hitting the campaign trail as she runs for president hoping to regain the highest office in the land, despite the scandals and blunders that have followed her and her staff for years. New episodes debut on Mondays also at 9.30am with repeats at 10.30pm the same day.

Bill Hader and Henry Winkler reprise their Emmy-winning roles in “Barry” returning for its eight-episode second season also on April 1, same time as the US at 9am, with a same day encore at 10pm. Created and executive produced by Hader and Alec Berg, the dark comedy series showcases the life of a depressed war vet-turned-hitman who finds passion and romance in a local acting class while on a job in LA.

“Native Son”, based on Richard Wright’s seminal novel of the same name, debuting the same time as the US on Sunday April 7 at 9am exclusively on HBO GO. The film will also be available on HBO on Wednesday 10 April at 10.15pm.

The modern reimagining of Wright’s 1930’s-set coming-of-age drama follows Bigger Thomas, a young African-American man who takes a job working for a highly influential Chicago family — a decision that changes the course of his life. Directed by first-time director and renowned visual artist Rashid Johnson from a screenplay by Pulitzer Prize-winning playwright Suzan-Lori Parks (“Topdog/Underdog”), the drama had its world premiere in January at the Sundance Film Festival.