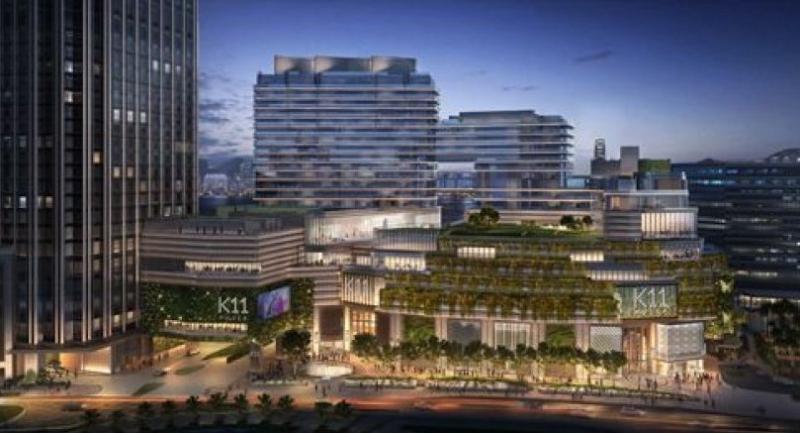 The Festival de Cannes Film Week will land in Hong Kong later this year and make its Asia debut at the retail destination K11 Musea on the Victoria Dockside from November 12 to 17.

The event will present six films from the selection of the Festival de Cannes 2019 and invite a few select industry professionals to introduce their work and practices through a series of Q&As and masterclasses.

Adrian Cheng, founder of K11 Group and executive vice-chairman of New World Development, believes in the power of creativity, culture and innovation to enrich daily life across businesses and local communities.

“For decades, Festival de Cannes has been synonymous with culture and creativity, and through them, it has grown to become the landmark festival that brings together the very best creative powers of cinematography. It is through our aligned vision to bring world-class curated content to a global audience that Festival de Cannes Film Week at K11 Musea is made possible. This is an important milestone for K11 Musea as we look to develop an ongoing programme of innovative cultural events for our international audience.”

Ticket details will be released later in the year. Keep updated at www.Festivalcannes.com.