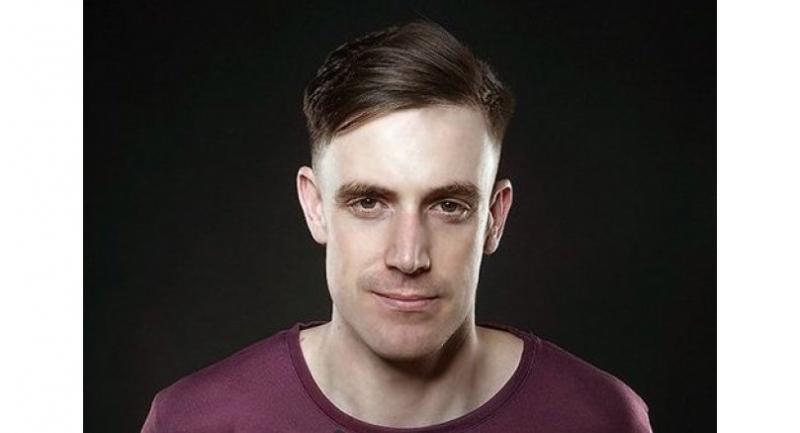 Irish DJ and producer Bryan Kearney brings his trance mix to Thai fans at Live RCA this Saturday from 9pm until late.

Kearney is best known for his song “Exactly” with John O’Callaghan, which was also remixed by Giuseppe Ottaviani. In Bangkok, he will be supported by DJ Faahsai, Hybrid Jay, Jonnie B and Lee Van Willem. Kygo is best known for the single “Firestone” which has over 500 million views on YouTube as well as 560 million plays on Spotify. He’s also scored major hits with “Stole the Show”, “Here for You”, “Stay”, and “It Ain’t Me” and became the first house music producer to perform at an Olympic closing ceremony.

Find out more at Facebook.com/teddytime.th. Smirnoff Midnight 100 presents celebrates all things spooky with the “Oh My Ghost” Halloween Music Festival in Thailand, at Hall 98 of Bitec Bangna on October 27 from 6pm to midnight.

This EDM festival features a lineup of international DJs including R3Hab, Breathe Carolina, Ghastly, and Sura. A night with Kenny G

World renowned jazz superstar Kenny G is returning to Thailand for a concert to be held at Muangboran (Ancient City) in Samut Prakan, on November 10 at 5pm, as a part of his “World Tour 2018.”

One of the bestselling artists of all time of the modern era, Kenny G will perform songs from his latest studio album, “Brazilian Nights.” Melanie Chisholm, aka Mel C or Sporty Spice, one of Spice Girls’ original members, is making her debut concert in Thailand at GMM Live House on the eighth floor of Central World on November 11 at 8pm, as a part of her “Asia Tour 2018.”

Touring with seven albums under her belt, Mel C debuted as solo artist in late 1998 with multi-chart topping single “When You’re Gone” featuring Bryan Adams. Her success continued with the release of her solo debut album “Northern Star”, which topped the charts in UK and Sweden and was certified multiplatinum worldwide.