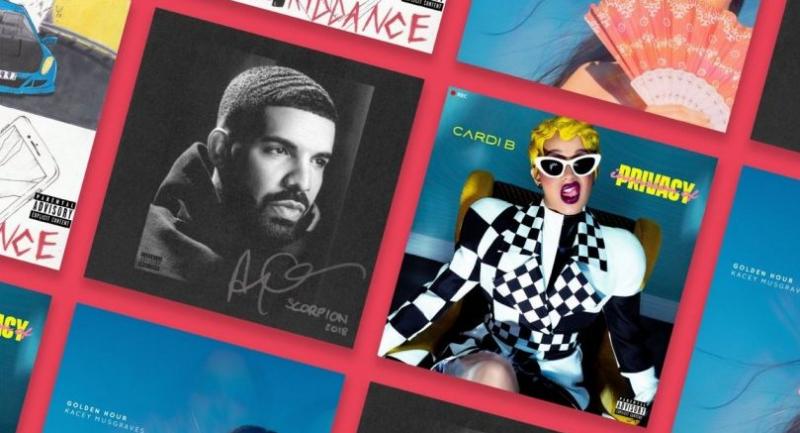 Apple has announced its Best Music of the Year as compiled by its editors as following:

To close out an extraordinary year, Apple Music’s editors have awarded highest honors to the artists who truly represent the very best of 2018. Drake owns the Artist of the Year category while country’s Kasey Musgraves scores Album of the Year for her dynamic Golden Hour. The fiery collaboration between Cardi B, J. Balvin and Bad Bunny made “I Like It” an easy choice for Song of the Year and Breakout Artist Juice WRLD has been giving everyone “Lucid Dreams” all year long. But these all-stars weren’t the only stars: Apple Music’s global year-end charts and editorial playlists are packed with the year’s biggest hits and favorites from all over the world.

Best Music of the Year

Artist of the Year: Drake

Song of the Year: I Like It - Cardi B featuring Bad Bunny & J. Balvin