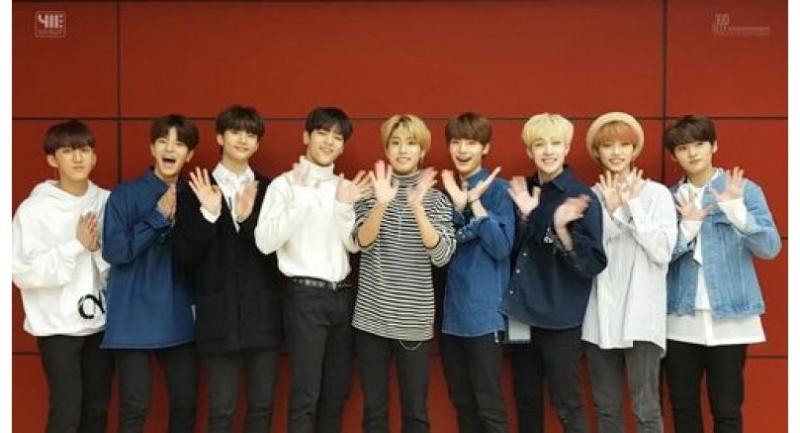 South Korea’s rising boy band Stray Kids, who recently won Best New Artist at the Mnet Asian Music Awards 2018 in Seoul, is set to perform at Thunder Dome, Muang Thong Thani, on January 19 at 6pm, as a part of its “Unveil Tour, I Am...” tour.

On March 5, JYP Entertainment announced the debut showcase of the group, “Stray Kids Unveil (Op 01: I Am Not)” at Jangchung Arena before the release of their EP, “I Am Not”. In a sign of things to come “I Am Not” debuted at number four on Gaon’s Album Chart and sold over 54,000 physical copies.

On April 14, Stray Kids performed at KCON Japan 2018, the group’s first overseas performance since their debut.

Tickets costs from Bt2,800 to Bt5,500 at Thai Ticket Major counters and online.