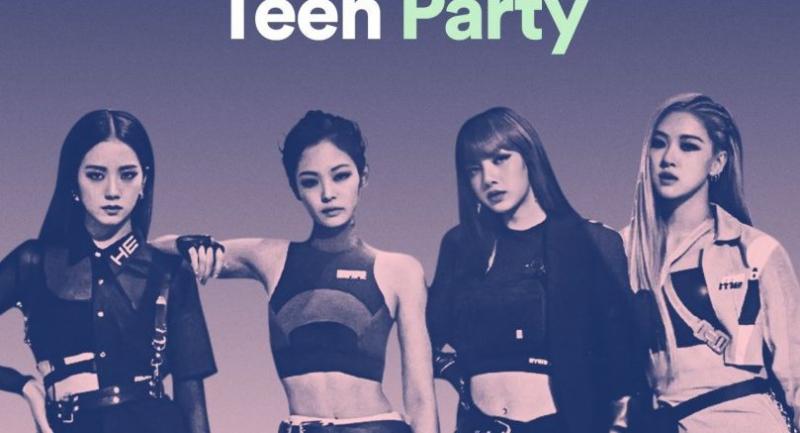 Entering Spotify’s Global Top 50 at No 4, the single has achieved the highest ever global chart position for a K-Pop artist on Spotify.

The Global Top 50 chart reflects the daily rankings of the most played tracks on Spotify from all over the world. The highest K-Pop artist position on the global charts was previously held by BTS with their single “Fake Love”, which reached No 14 in May 2018.

The track has also achieved an “All-Kill” status on Spotify charts across Asia. All-Kill is the most-coveted K-Pop prize there is, where a K-Pop single dominates across all charts at the same time. “Kill This Love” is No 1 across all of Spotify’s Top 50 Charts in Asia including Singapore, Malaysia, Indonesia, the Philippines, Taiwan, Hong Kong, Thailand and Vietnam. Globally, the single has also appeared in a total of 30 Spotify Top 50 Charts around the world.

Blackpink comprises of four members, one of them a Thai, Lalisa “Lisa” Manoban.

“K-Pop is making its mark on the global music market in a way that’s more internationally connected than ever,” says Chee Meng, Tan, Head of Artist & Label Marketing, Asia, Spotify.

“Artists like BTS – the second most streamed group on Spotify globally in 2018 – and Blackpink with their recent achievement on our global charts is a testament of the worldwide appeal and strength of this unique genre.”

Fans can celebrate this achievement with Blackpink’s special global takeover of Spotify’s Teen Party playlist from now till tomorrow (April 12) morning, featuring their most-favourite tracks around the world including music from Ariana Grande and Billie Eilish.