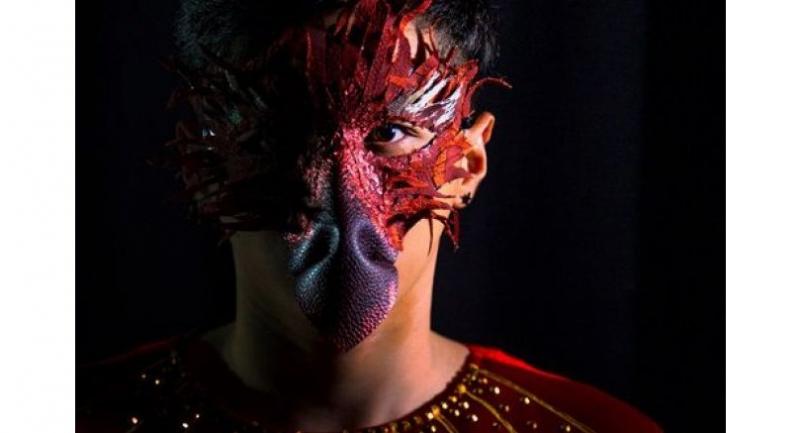 Banyan Tree Bangkok and Opera Siam will jointly host the Opera Siam Silver Rose Charity Dinner 2019 on May 22 with a four-course set menu with paired wines and musical performances.

The gala fund-raiser at Vertigo TOO restaurant and lounge on the hotel’s 60th floor, benefits the Bangkok Opera Foundation, a non-profit educational and cultural body, initiated by award-winning novelist and composer of operas Somtow Sucharitkul, to support the advancement of culture and music amongst young Thai artists.

The event offers the opportunity to mix and mingle with the talented and dedicated patrons of the arts who have made Opera Siam a focal point of contemporary culture in Southeast Asia, and support the ongoing and worthy cultural and educational initiatives of the Bangkok Opera Foundation.

Tickets cost Bt5,000 per person and are available at HostessesBangkok@banyantree.com or online at Ticketmelon.com.

Opera Siam has now presented 60 opera productions, one of the successful of which was the five episodes of “Dasjati: Ten Lives of the Buddha” that had been performed in Bangkok, Houston, Prague and Bayreuth. After a twoyear hiatus two more episodes – the vignette dance version of “Chandakumar” and the epic opera “Mahosot, Architect of Dreams” – will be premiered in Bangkok.

Performers from different countries will join maestro Trisdee and more than musicians, choristers, dancers and opera singers to retell two iconic tales from the Buddhist scriptures. In “Chandakumar” – the seventh of the ten major jatakas – the Buddhatobe is a prince whose father is told that to attain his dream of heaven, he must sacrifice the most valuable things in the kingdom, including his sons. Prince Chandakumar averts the monstrous sacrifice by summoning the King of the Gods.

“Architect of Dreams”, the fifth of the tales, tels the story of Mahosot, a boy genius who overcomes 101 armies by his wits alone, builds magic castles out of thin air, and causes his king to fall for the daughter of his greatest enemy, bringing about an age of peace to the Kingdom of Kashi.

The performances will take place at Thailand Cultural Centre on June 7 at 8pm and June 8 at 4pm.