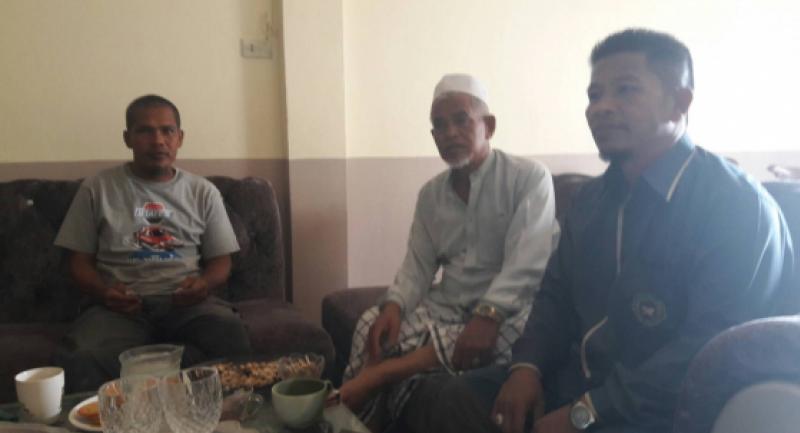 Thai officials will coordinate with Malaysian authorities to help 21 elderly Thai women from the deep South who were arrested in Johor Baru after allegedly being tricked into selling crispy fish snacks without proper documentation.

Supanat Sirantawineti, chief of the Southern Border Provinces Administration Centre, said on Monday that the 21 women were in custody as Malaysian authorities needed them as witnesses as they attempt to arrest the people who facilitated the women selling the products.

It could be a case of human trafficking, Supanat said.

Thai embassy officials in Kuala Lumpur will visit the women on Tuesday in a bid to boost their morale, he said, adding that the women’s relatives should feel less worried now that Thai officials were involved in the matter.

He warned people to be weary of anyone inviting them to work in Malaysia and to check if the proposed work was legal.