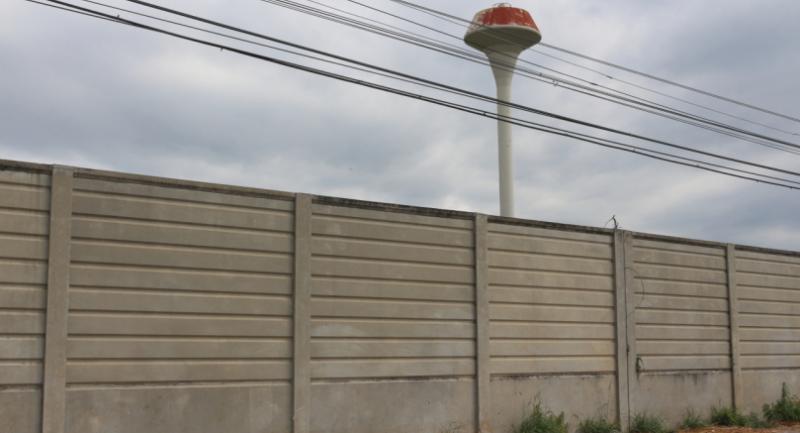 THE CRIMINAL COURT has approved another search warrant for Dhammakaya Temple in Pathum Thani upon the Natural Resources and Environmental Crime Suppression Division (NRECSD)’s request, a source reported yesterday.

The warrant was issued after NRECSD police officers filed additional charges against people at the temple who were allegedly responsible for digging an unauthorised artesian well and other violations to the Building Act, the Factory Act, the Environment Act and the Public Health Act.

Authorities also reported that police had informed the temple about 43 separate offences.

Another source said deputy national police chief Pol General Srivara Ransibrahamakul yesterday afternoon met with Provincial Electricity Authority (PEA) governor Sermsakul Klaikaew to ask for the electricity to be cut to the temple while another police team was requesting that water will be cut.

Srivara was scheduled to preside over a meeting of police investigators, Army officers, administrative officials and related agency staff later yesterday at Pathum Thani’s Klong Luang Police Station to prepare for a search.

The NRECSD had previously obtained an arrest warrant for the temple’s founder and former abbot Phra Dhammachayo in relation to a land encroachment case in Nakhon Ratchasima.

Earlier this week, the Department of Special Investigation, which was told to apprehend the fugitive monk to face charges of money laundering and receiving stolen assets linked to the Klongchan Credit Union Cooperative embezzlement case, aborted their search of the temple and the previous warrant expires today.

The temple reportedly comprises two sections – the 2,000-rai (320-hectare) section where the Mahavihara Phra Mongkolthepmunee, the International Dhammakaya Council and the Maha Dhammakaya Chedi are located, and another 196-rai, high-security section, where the fugitive monk might be located, the source said.