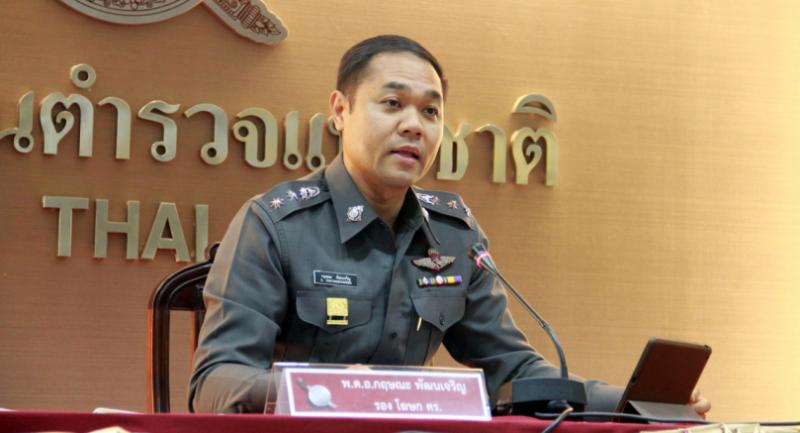 THE military has handed over three more suspected hackers to police for their alleged involvement in the recent cyber attacks on government agency websites, a Royal Thai Police spokesman said yesterday.

Police Colonel Krissana Pattanacharoen, deputy spokesman for the police force, said that the three suspects, all men, had been charged with taking part in a criminal syndicate, in addition to violations against the Computer Crime Act.

The military handed over a 19-year-old suspect to police on Monday for his alleged involvement in the apparently concerted hacking attacks. He was charged with the same offences as the other men.

Five suspects remain in military detention and are expected to be handed over to the police soon for further legal proceedings, according to a source.