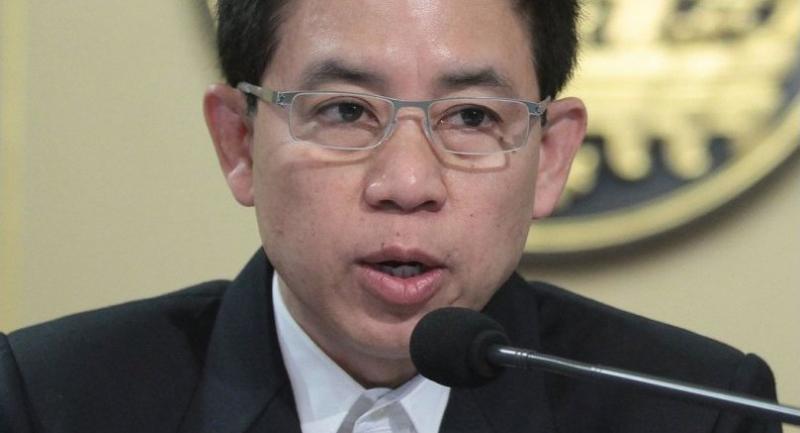 THE GOVERNMENT dismissed the allegation yesterday that it had violated people’s privacy by conducting surveillance of telephone and Internet communications.

Government Spokesman Lt-General Sansern Kaewkamnerd said the government was too busy and did not have time to spy on people.

He was responding to a report by the London-based organisation Privacy International (PI) regarding surveillance in Thailand.

The organisation, which claims to be committed to fighting for privacy rights worldwide, yesterday published on its website a report entitled “Who’s That Knocking at My Door?: Understanding Surveillance in Thailand”.

According to the report, online surveillance in Thailand is carried out using two major approaches. The first is via informal relationships between the state and telecommunication companies.

Under what the authors described as a “revolving door” relationship, Internet censorship and online surveillance were achieved simply by the state asking for cooperation from Internet service providers (ISPs), which was met with compliance.

Sansern told The Nation in a telephone interview yesterday that he had not seen the report and probably would not bother. He said the government had a lot of work to do reforming the country and achieving reconciliation, so there was no way it could spare time to spy on people.

“It is just impossible. Nobody could do such a thing,” the spokesman said. “Think about it. The population is 70 million and some carry as many as three smartphones. How could anyone possibly be able to keep track of them when the work at hand is already overwhelming?”

The PI report presented an example claiming that Facebook was blocked for half an hour less than a week after the coup was staged in May 2014. Social networking websites such as Facebook have been the main tools that activists have used to campaign, disseminate messages and invite people to join the anti-junta resistance, which has made the coup-makers desperate to counter the defiance, the report concluded.

A high-ranking official at the time admitted that the state had blocked Facebook because people had used it to call for protesters to move against the Army. But as the shutdown was slammed by millions of users and other officials said it had been caused by a technical glitch, the official backtracked and blamed a bad gateway for the temporary lapse.

A service provider then revealed that the company had been contacted by the Army and told to disable Facebook, while allegedly being threatened with strict scrutiny and possibly being put at a disadvantage in an important bandwidth auction, according to the report.

The PI report argued that the Facebook lapse was an example of how ISPs had helped the government to carry out online surveillance and censorship. The compliance could be a result of either a close relationship between the state and the companies or intimidation by the state, the report said.

Besides exploiting informal ties between the state and the telecommunication companies, the report said the government had also resorted to technical approaches such as using “downgrade attacks”, which force computers to abandon high-quality operations, to circumvent encryption or employing International Mobile Subscriber Identity (IMSI) catchers to identify users on cellular networks.

The report cited export licences released by the Swiss government while accusing the Thai government of having purchased nine items from Switzerland under the category of “mobile telecommunications interception or jamming equipment, and monitoring equipment” and the subcategory “interception equipment designed for the extraction of voice or data, transmitted over the air interface” in 2013.

In 2015, the report said, the government purchased another six similar items from the United Kingdom.

The report said the equipment was far from harmless and could damage the rights to privacy for many more people than just those who had been targeted.

Activities that restricted the right to privacy could only be justified when prescribed by law, were necessary to achieve a legitimate aim and were proportionate to the aim pursued, the report said. It was unclear whether the legal framework in Thailand specifically regulated the use of IMSI catchers, and whether such technologies were vulnerable to abuse, the report said.