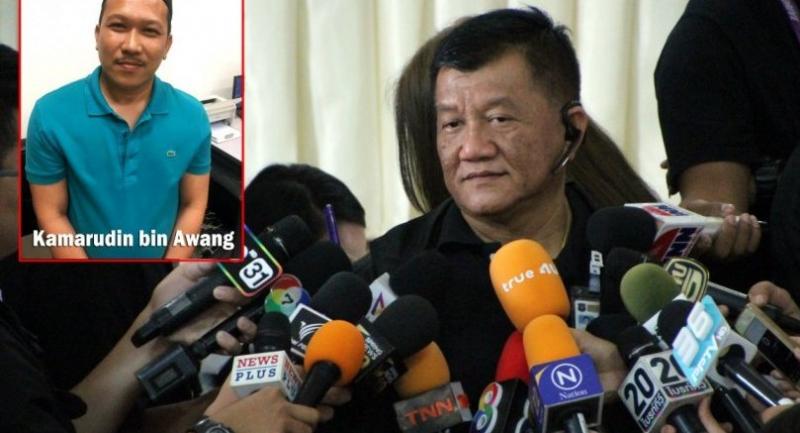 He described Kamarudin as a man who had allegedly facilitated drug flows from Thailand’s North to Malaysia for years.

“I’ve heard that at the time of his arrest, more than Bt30 million cash was found, hidden in PVC pipes,” he added.

Sommai said there were grounds to believe both Kamarudin and Xaysana might have been drug lords.

“We expect to complete the list by February 10,” he said.

He added that relevant authorities would then discuss financial probes next week.

Xaysana – who had long portrayed himself as a rich and well-connected man from Laos – is reported to have owned hundreds of super-cars.

Akarakit “Benz Racing” Woraroj-charoendet, a famous motorcycle racer, became the first Thai celebrity to be |linked to Xaysana because of a Lamborghini Gallardo SuperLeggera that he flaunted.

Akarakit often posed for photos with the luxury car. He claimed he owned it but Nattapon Nakkam, who was arrested earlier this month for allegedly facilitating Xaysana’s drug trade in Thailand, has told police he bought the vehicle in Akarakit’s name.

Police have suggested the possibility that many prominent Thai figures assisted Xaysana with money laundering and asset concealment.

According to Sommai, at least three super-cars linked to Akarakit and Nattapon are now in police custody pending further investigation. Each of them is worth about Bt20 million.

Pol Maj-General Chatree Paisansilp, a deputy chief of the NSB, said Akarakit would be summoned for questioning again next week.

Last Friday, Akarakit turned himself in to the NSB, claiming he did not know Xaysana and had simply borrowed Bt6 million from Nattapon to buy the Lamborghini.

At this point, police do not think Akarakit has sufficient evidence to support his claim.

Nattawat Huangmanee – the owner of the Buono Auto Clinic where the Lamborghini was sold – told police yesterday that the super-car initially belonged to a financial institution.

He declined to answer a media question as to whether he knew Akarakit and Nattapon.

Sommai disclosed that the ongoing investigation had already expanded to about 20 luxury cars on the Lao side as well.

“We have already requested information on these vehicles from Laos, as we suspect that they might have been linked to Xaysana,” he said.

Thai authorities have firmly dismissed rumours that Laos had demanded the release of Xaysana.

“We will announce the probe results to the public, too,” Rungroj said.

An informed source said that Pattarapon always greeted Xaysana at the airport and kept a car key for the Laotian.

“If he is found guilty, he will face both disciplinary and criminal action,” Rungroj said.