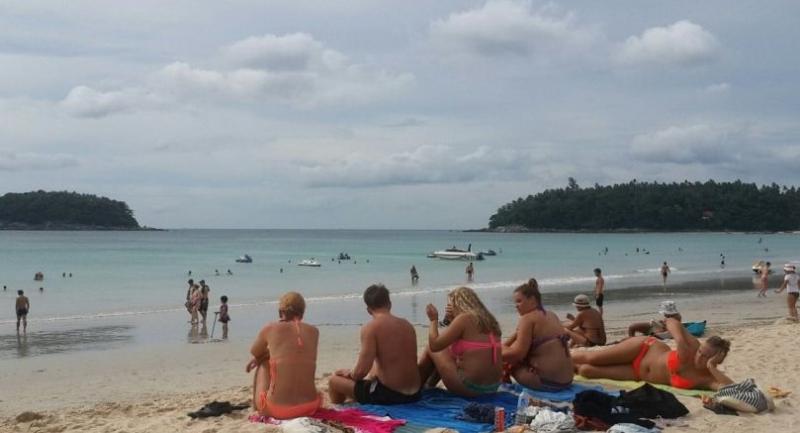 A PROVINCIAL court in Phuket is expected to hand down a verdict later this week after an Australian man pleaded guilty last Friday to a reckless driving charge following a jet-ski collision that killed his girlfriend.

Earlier, Keating issued a statement to express his “unbearable sorrow” over the death of his “soulmate”, taking responsibility for Ms Collie’s death and apologising to her parents.

The pair, who had never ridden jet-skis before, were on the last day of a holiday on the resort island.

Police said Keating admitted the incident and an autopsy had confirmed that Ms Collie had drowned.